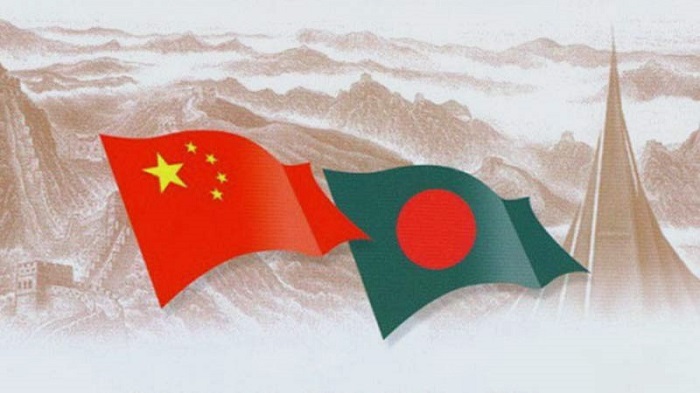 Appreciating the outstanding achievements Bangladesh made over the past five decades, Communist Party of China (CPC) has said they “salute” the Awami League for its important contributions to the independence, development and progress of Bangladesh.

"Both the CPC and the Awami League shoulder the lofty responsibility of realising the dream of national development and creating a better life for all," the CPC said in a congratulatory message to AL.

Under the leadership of the Awami League, Bangladesh now reaches a crucial stage of national development and is marching toward the realisation of the "Sonar Bangla" dream, the message reads.

The CPC said it stands ready to work with the Awami League to implement the important consensus reached between leaders of two parties and two countries as they make concerted efforts to build a new type of party-to-party relations that seeks to expand a common ground while reserving differences and enhances mutual respect and mutual learning.

"What we do together will go a long way towards providing political guidance for the alignment of our development strategies, the promotion of our Belt and Road cooperation and the deepening of China-Bangladesh strategic cooperative partnership.

We wish Bangladesh success and prosperity and its people happiness," the message reads.

On the occasion of the 50th anniversary of the independence of Bangladesh, the International Department of the Central Committee of the Communist Party of China (CPC) extended their heartfelt congratulations to the Awami League and the people of Bangladesh.

"It was 50 years ago that Bangabandhu Sheikh Mujibur Rahman founded the People's Republic of Bangladesh," the message reads.

Over the past five decades, the CPC said, Bangladesh has made remarkable achievements in national development.

Bangladesh is hosting a 10-day special programme marking the birth centenary of Father of the Nation Bangabandhu Sheikh Mujibur Rahman and 50 years of Bangladesh's Independence.