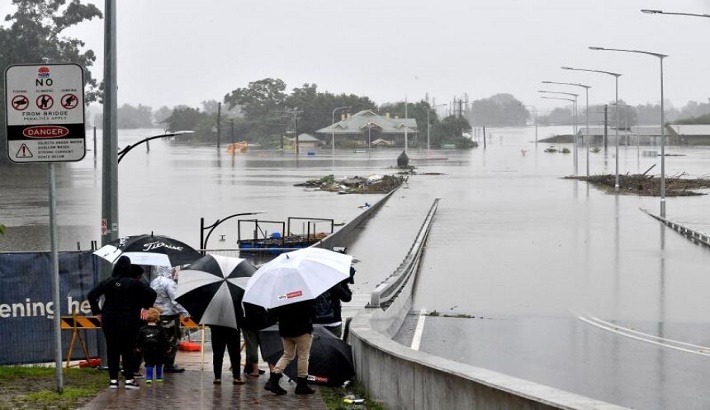 Australian authorities issued fresh flood warnings and evacuation orders on Tuesday (March 23) as torrential rains again pummelled several parts of the country, sweeping away homes, roads and livestock in the worst downpour in more than half a century.

The national weather agency has posted severe weather warnings in every mainland state or territory but one, affecting around 10 million people in the country of 25 million, across an area the size of Alaska.

No deaths were reported, but thousands of people have been rescued by emergency services in recent days. About 18,000 people have been evacuated with authorities expecting about 15,000 others to join them.

Images shared on social media showed entire bridges washed away, stranded animals and submerged homes in New South Wales, the most populous and most affected state.

One video showed a container truck ramming into a bridge, causing structural damage, while another showed a car swept off a road by raging floodwaters in neighbouring Queensland.

(The Straits of Times)