A tribute from people of India: New Raag dedicated to Bangabandhu 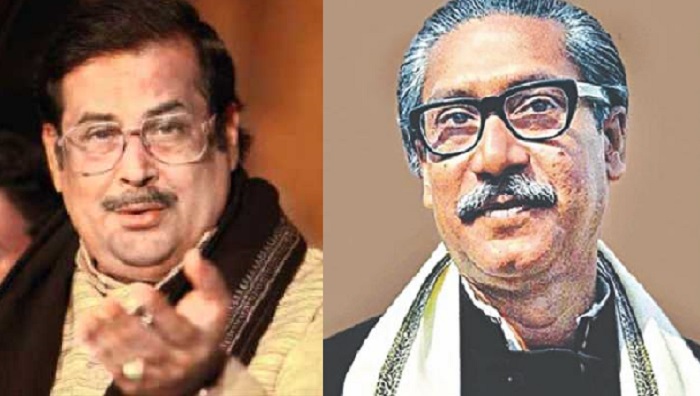 It is for the first time that Pandit Ajoy Chakrabarty composed a Raag named “MOITREE”.

It is a newly composed Raag but with fully Traditional and Classical rules of Raga music. Three compositions will be presented.

The occasion of 50th Independence of Bangladesh and the completion of 100 years of Most Respected Bangabandhu Mujibur Rahman-jee are mentioned in all these compositions. It’s a historical programme in presence of both the Hon'ble Prime Ministers of India and Bangladesh. This unique attitude of friendship of both the countries is also mentioned in the lyrics.