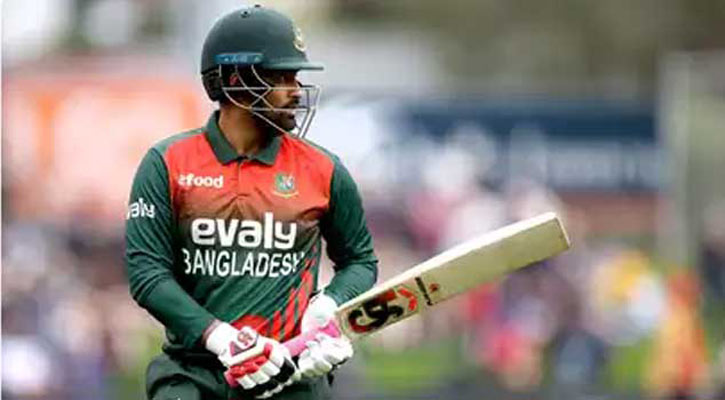 New Zealand won the toss and asked Bangladesh to bat in the second one-day international in Christchurch Tuesday as the Black Caps look to wrap up the three-match series.

Skipper Tom Latham was keen to unleash his bowling attack on a Bangladesh line-up that managed only 131 runs in the series opener in Dunedin on Saturday.

"We feel we can make early inroads then, fingers crossed, kick on under lights," he said.

"The way we set the tone in that first one-dayer was outstanding and hopefully we can do the same again."

Bangladesh captain Tamim Iqbal said his wanted to restore pride after the eight-wicket mauling in Dunedin.

"The way we batted in the last game wasn't on," he said.

"This looks a good wicket and we hope to get a good start. The first 10 overs will be the key."

Bangladesh, ranked ninth in the world in one-dayers, have never won on New Zealand soil against the third-ranked Black Caps.