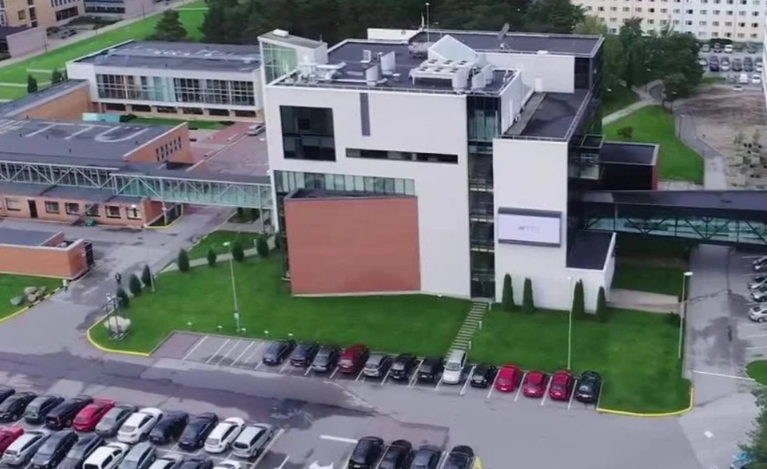 Estonia has convicted a maritime scientist who also worked at a Nato facility of spying for China, officials and media reports said on Friday, in the country’s first intelligence case not linked to Russia.

Tarmo Kouts was convicted and sentenced to three years in prison by Harju county court in Tallinn earlier this month at a hearing held behind closed doors.

The court also confiscated €17,000 (US$20,000) from the 57-year-old Kouts, a leading expert in oceanography who worked at Tallinn Technical University.

He had sat since 2006 on the scientific committee of Nato’s Undersea Research Centre in Italy, which carries out studies to help the alliance’s warships and submarines.

But, according to the its decision published by the state gazette Riigiteataja, Kouts was found guilty of espionage and “membership of unconstitutional organisations formed to carry out activities against the Estonian Republic”.

Aleksander Toots, deputy director of Estonia’s Internal Security Service, told The Daily Beast and Estonian news portal Delfi that Kouts had been recruited by Chinese intelligence operating under the cover of a think tank in 2018 but had not revealed any state or Nato secrets by the time of his arrest last September.

“He was motivated by traditional human weaknesses, such as money and need of recognition,” Toots said.
Another person was detained with Kouts, but has not been sentenced yet.

In its annual report published last month, Estonia’s Foreign Intelligence Service called China a rising threat, warning of its activities through think tanks and pointing to oceanography as one of the areas where it wanted to become the world leader.

Service chief Mikk Marran said in the report that China’s “activities raise new security issues every year”.
A European Union and Nato member state of 1.3 million people in the Baltic, Estonia has traditionally been more preoccupied with its giant neighbour, Russia.