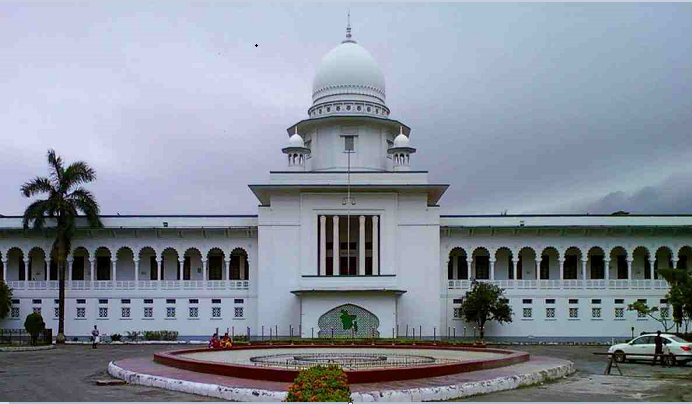 A special tribunal is scheduled to pronounce tomorrow its judgement in a case lodged over planting bomb at the temporary helipad on Sheikh Lutfor Rahman Government Ideal College ground to kill Prime Minister Sheikh Hasina in 2000.

Judge Abu Jafar Md Kamruzzaman of Dhaka Speedy Trial Tribunal-1 on March 11 set the date as both the prosecution and defence concluded their arguments in the case on that day.

According to the case documents, army men recovered a 76-kg powerful bomb on July 21, 2000, from the premises of Sheikh Lutfor Rahman Government Ideal College when a podium was being made for the Prime Minister’s rally.

Then sub-inspector Nur Hossain of Kotalipara Police Station filed the case under explosive substances act. ASP Abdul Kahhar Akand on November 15, 2001, filed charge-sheet in the case and the court on November 21, 2004, framed charges against the accused.

A total of 34 witnesses out of 50 were examined by the court in the case.