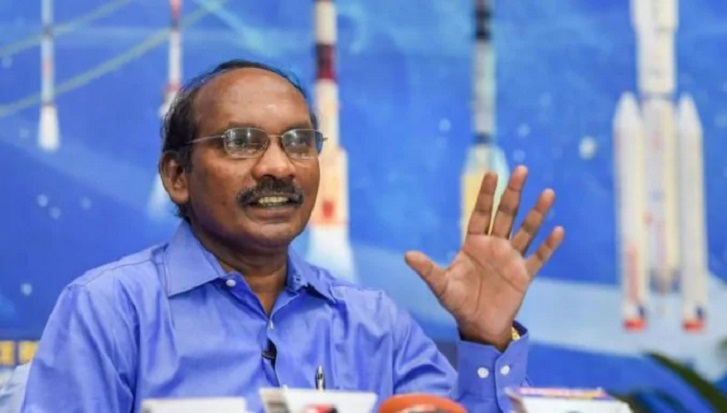 India and France were working on their third joint satellite mission as the bilateral space collaboration is entering into multiple domains, including the human spaceflight program, officials said Saturday.

The event was held on Friday virtually by the National Council for Science and Technology Communication.

Sivan said many French companies are keen to tap into opportunities thrown up by recent reforms injected into the space sector by the government.

According to ISRO officials, ISRO and French space agency CNES ( the Centre National detudes spatiales) have undertaken two joint missions "Megha-Tropiques" which was launched in 2011, and "Saral-Altika" in 2013.

"France is the biggest partner of India in space", Sivan said. "Currently, we are working for the third one (mission)."

Sivan said India is also working with France on joint experiments and accommodation of scientific instruments in space missions.