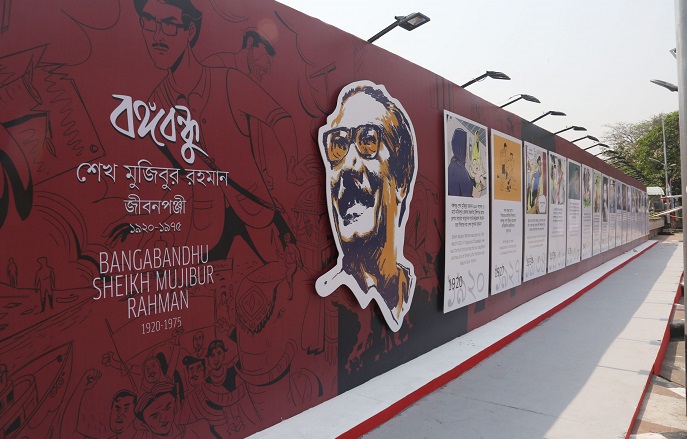 The nation will celebrate the seventh day of the ten-day programme of the Birth Centenary of Father of the Nation Bangabandhu Sheikh Mujibur Rahman and golden jubilee of the Independence with the theme ‘Nari Mukti, Sammo o Swadhinata’.

Television channels, including the state-run BTV, alongside their streaming online and social media will telecast the programme live from the National Parade Square in the city, said a press release.

Jatiya Sangsad Speaker Dr Shirin Sharmin Chaudhury will take part in a discussion on the theme.

At the discussion session, a recorded video message of the UNESCO Director- General Audrey Azoulay will be played.

A number of short documentaries including animation on ‘Mujib Chirantan’ will also be played in the event.