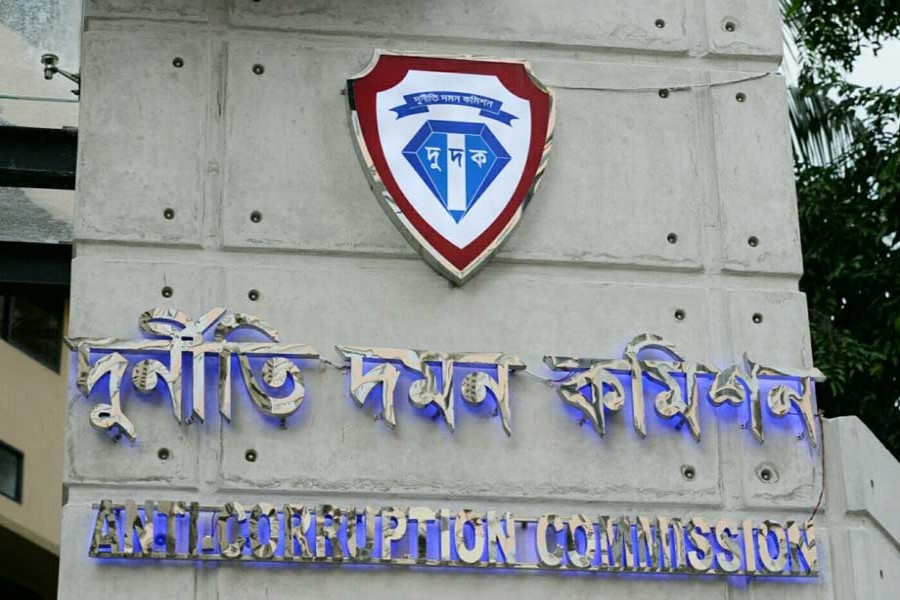 Shuvra, owner of Wakama Limited, was arrested from the airport on Monday morning when she was trying to flee the country.

Earlier on Sunday , the anti-graft body filed a case against her on allegation of embezzling Tk 87.6 crore from International Finance in the name of a fake company.