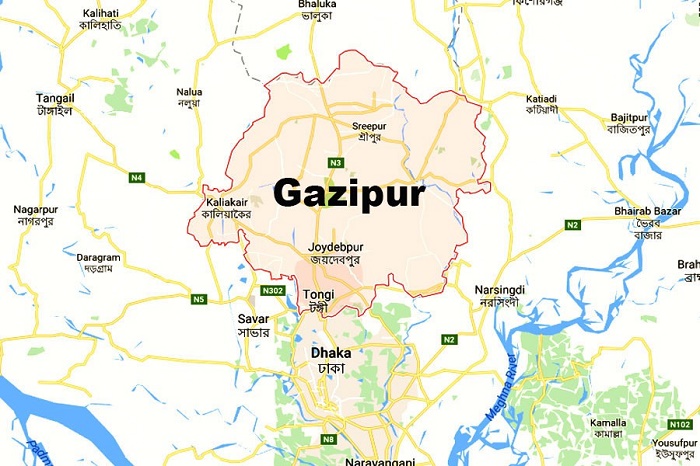 Police recovered the body of three-year-old minor boy from a septic tank in Gazipur Sadar upazila on Monday morning.

The deceased was identified as Shanto, son of Sadek Ali, hailing from Gafargaon upazila of Mymensingh.

The victim used to live with his parents at a rented house in Bagher Bazar area.

Shanto was missing since Sunday afternoon. Later, family of the deceased filed a general diary (GD) with Joydebpur police station in the evening.

In the morning, the locals opened the tin lid of the septic tank of the toilet next to the house and found the body at 9:00am.