9 UK-returnees escape from quarantine in Sylhet, return after 12 hours 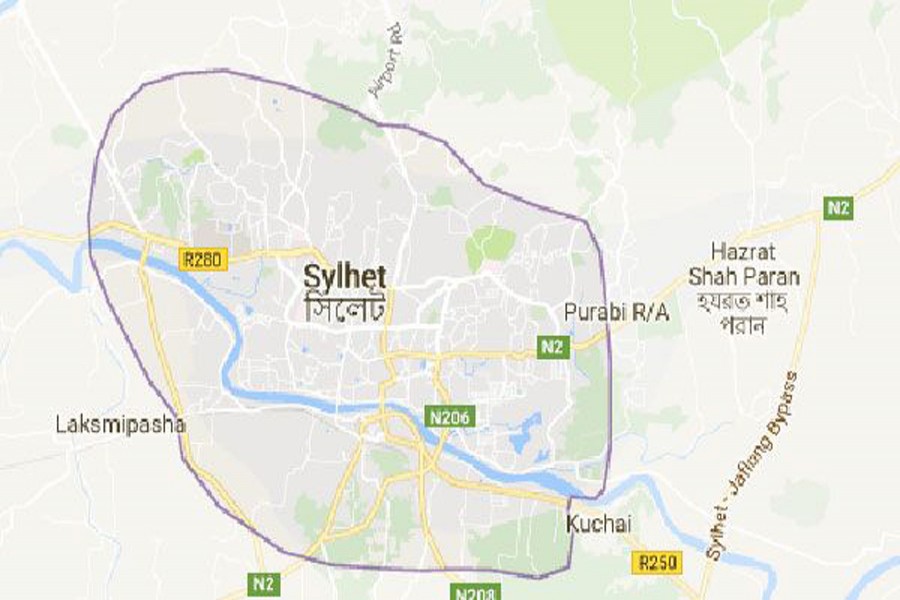 Nine UK-returnees of the same family disappeared from a Sylhet hotel that has been converted to an institutional quarantine centre on Sunday, before returning around 12 hours later.

Authorities at the Britannia Hotel, where they were staying, confimed to UNB that they came back to the hotel around 9pm. Five adults in the group were fined by a magistrate who was present on their return.

The hotel authorities informed that around 2pm on Sunday, it was discovered that the 9 individuals had ‘disappeared’ from the hotel’s two rooms that they were occupying (nos. 203 and 603).

When contacted over the phone, they said they had gone home to visit their dying family member, according to hotel authorities.

They told the hotel they would return, but officials were growing anxious as they had not done so till evening.

Additional Deputy Commissioner (Media) of Sylhet Metropolitan Police BM Ashrafullah Taher said they were investigating how such a large group could have fled when 3 police members were on duty at the hotel.

Action will be taken if any negligence is found on the part of police or the hotel authority, the ADC said.

Britannia Hotel manager Kawsar Khan said the 9 immigrants started their quarantine at the hotel on March 18, and it was supposed to end on March 26 after completion of necessary tests.

On March 18, 152 UK returnees landed at the Sylhet Osmani International Airport by BG-202 flight of Biman. Of them, 147 were sent to 10 residential hotels in Sylhet following the government’s directive and under the supervision of army officers and police. Thirty-five were sent to the Britannia Hotel in the city's Ambarkhan area.

As it has emerged that the highly contagious UK variant of Coronavirus is already here, the government made institutional quarantine mandatory for all UK returnees from January1, 2020. But the incident shows the trouble they have been facing in ensuring this.

It harks back to the strange episode in late January, when it was reported that 28 UK returnees had tested positive for Covid-19 upon completing institutional quarantine, and were taken into institutional isolation at a hospital in Sylhet.