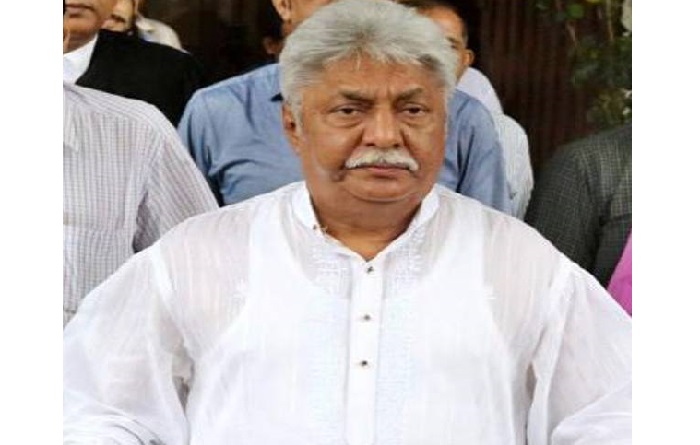 He died of cardiac arrest Monday morning. He got admitted to Evercare Hospital at Bashundhara Residential Area in the capital. After arrival, the attending doctors declared him dead.

Atikullah Khan, also Chairman of the Globe Janakantha Shilpa Paribar, left behind wife, two sons, grandchildren and a host of relatives to mourn his death.

His namaz-e-janaza will be held at Cantonment Jam-e-Mosque after Zohr prayers. Later, his body will be kept at the mortuary of Birdem Hospital.

In 1993, Daily Janakantha launched journey under his entrepreneurship.

She prayed for the eternal salvation of the departed soul and expressed sympathy to his bereaved family.