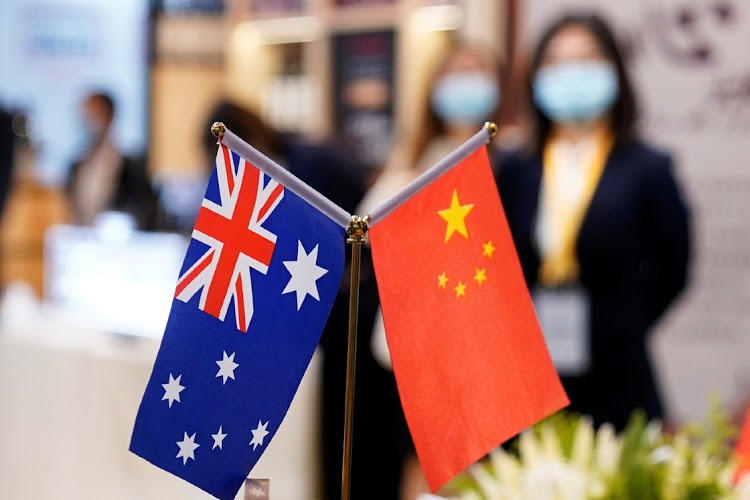 The Commonwealth Scientific and Industrial Research Organisation (CSIRO) outlined the increased security measures to a parliamentary intelligence and security committee. The changes come against the backdrop of increasing diplomatic tensions between Australia and China, its top science partner.

Nima Torabi, CSIRO’s executive manager of security and reliance, said the agency has had “robust and regular contact” with national security agencies in the past year, leading it to “uplift security”.

The digital security tool, under development with the Australian Security Intelligence Organisation (ASIO), will vet by country and track the potential for political interference and human rights abuses. It will be ready for use in May, Torabi said.

ASIO said earlier in March that the government is drawing up a list of critical and emerging technologies that will be subject to restrictions on foreign collaboration.

The Australian Research Council said ASIO, along with home affairs, has also increased vetting of government-funded projects at the country’s universities.

Several university officials said they planned to diversify the source of international students when borders reopen after the coronavirus pandemic, because they are too economically reliant on China.

University of Queensland chancellor Peter Varghese, the former head of the government’s foreign affairs department, said there has been “a ramping up of China’s coercive behaviour and a more blatant use of economic leverage”.

A CSIRO official, Dave Agnew, said none of the science agency’s staff are members of China’s “thousand talents”, a programme that uses financial incentives to attract foreign technology expertise to China. Several researchers at US universities and space agency Nasa have been charged by the US department of justice with lying about their involvement in the programme.