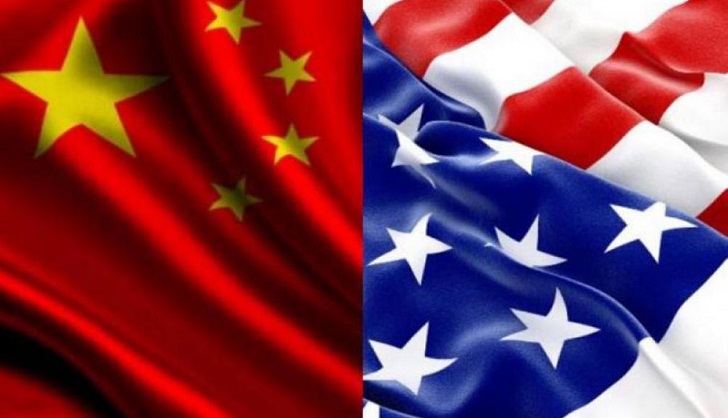 The US has hit out at Chinese and pro-Beijing media outlets over what it called a “disinformation campaign” after they accused coronavirus-infected US consulate staff in Hong Kong of claiming diplomatic immunity to avoid quarantine, adding one more episode of conflict between the two nations, media reports said.

"The disinformation campaign from Chinese controlled media about the two positive cases among U.S. Consulate personnel, and our response, is false. We reject these efforts to spread disinformation about a critical public health issue," the US Embassy said in a statement posted on Facebook.

Wading into the controversy, Hong Kong leader Chief Executive Carrie Lam Cheng Yuet-ngor confirmed that two infected US consulate employees, a married couple, had already been sent to the hospital on Monday night, while special permission had been granted to allow their children to join them instead of being sent into quarantine as per long-enforced rules, reports South China Morning Post.

But she emphasised the exceptional treatment for the pair was made on compassionate grounds and based on their family circumstances, rather than their status as consulate workers.

Lam’s clarification came as more than 80 percent of about 240 members polled in a survey by the American Chamber of Commerce in Hong Kong raised concerns over young children being sent to government quarantine facilities. More than half of the respondents said it might affect their decision to remain in the city if the policy was not revoked, the newspaper reported.

As per the newspaper report, a pro-Beijing online news portal, Dot Dot News, accused the pair of invoking diplomatic immunity to avoid quarantine.

The allegation, despite being denied by the consulate, was quickly picked up by mainland tabloid Global Times and two other pro-Beijing outlets in the city which suggested the pair’s behaviour had “sparked a public outcry”, reported South China Morning Post.

The Beijing-friendly Federation of Trade Union also staged a protest outside the consulate’s Garden Road offices in Central on Tuesday, following a similar rally by the pro-establishment Democratic Alliance for the Betterment and Progress of Hong Kong a day earlier, the newspaper said.