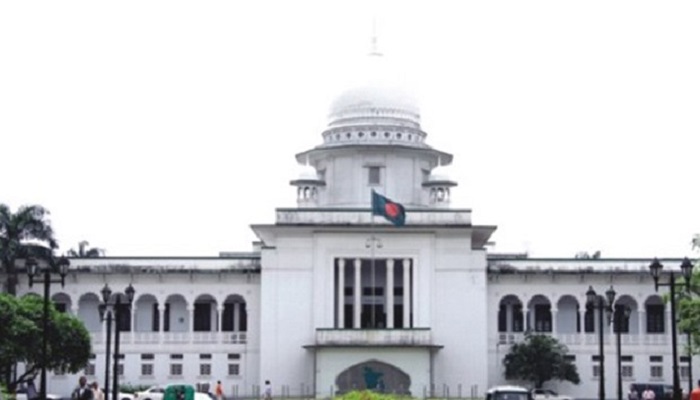 The Supreme Court administration has directed the lower courts across the country to compulsorily follow the procedure of Alternative Dispute Resolution (ADR) in civil, Artha Rin and family related cases.

If arbitration effort fails, the court will go for judicial proceedings, said the SC administration in a notice issued on Sunday.

The SC has reminded the lower courts of their obligation to exhaust the proceedings of arbitration as enumerated in Sections 89A and 89C of the Code of Civil Procedure (CPC) 1908 and Section 22 of the Artha Rin Adalat Ain 2003, Section 22 (1) of the Arbitration Act 2001 and Section 210 of the Bangladesh Labour Act 2006.

It is unfortunate that many lower courts are ignoring the provision of arbitration resulting in case backlogs and sufferings of the litigants across the country, the SC regretted.

“It is noticed that many civil courts, civil appellate courts and Artha Rin Adalats are not following the rules of arbitration mandated by Section 89A and 89C of the Code of Civil Procedure (CPC) 1908, Section 22 of the Artha Rin Adalat Ain 2003. As a result, the country experiences rise in case backlog, growing number of appeals and revision cases, immense sufferings of litigants and waste of money and time,” says SC.

Quoting Section 89A (1), the SC said the lower court must mediate the case itself or send it to the lawyers of contending parties or arbitration panel formed by the district judges’ court or legal aid officer for arbitration.

Any lawyer, retired judge, banker or other competent person can be appointed as arbitrator, the SC notice said.

The apex court asked the district judges to update list of the mediators of the respective districts in consultation with the presidents of the local bar associations and sent it to the apex court administration.