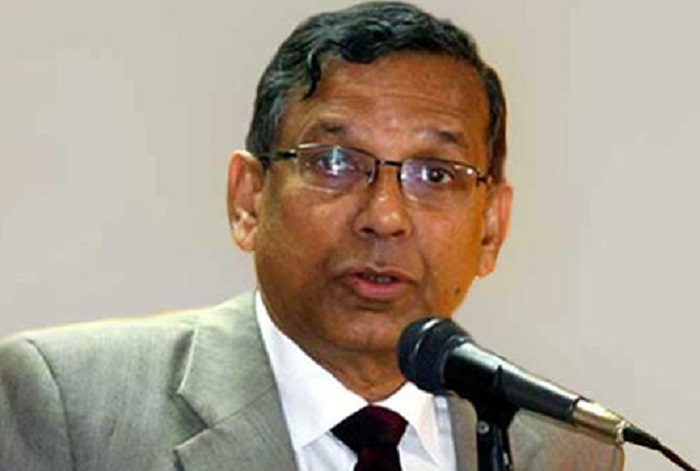 Law, Justice and Parliamentary Affairs Minister Anisul Huq said the government has fixed timeframe to dispose of over 37 lakh pending cases in the country.

“The government in most cases has fixed the timeframe as over 37 lakh cases are now awaiting for disposal in the country,’ he said.

The minister said this at an online inauguration of the 7th orientation course exclusively for chief judicial magistrates, additional district and session judges and its equivalent judiciary officials here.

The expertise and merits of the judges will play effective role to get the litigants rid of the delay in disposing of the cases, he said, adding that “short message service (SMS) has already been introduced to inform the date and details of the cases from the court.”

Regarding a project on E-Judiciary, the law minister said a new e-judiciary project worth TK 2,800 crore is now waiting for approval as initiative is underway to increase different logistics support for the judges.

Even the government has taken initiative to ensure housing for the judges across the country.
A total of 45 judiciary officials took part in the online orientation course held considering the corona-virus situation of the country.

“The government has launched ‘virtual judicial activities’ under the prudent leadership of Prime Minister Sheikh Hasina to ensure fair justice to the people amid corona pandemic situation,” Huq added.

Law secretary said the government has arranged training progrmme for judges at home and abroad with a view to enhancing their professional knowledge adding that initiative is underway to set up world class judicial academy in the country.

To reduce the tangle of the existing cases is a challenge, Kibria said “the judges must have to succeed in facing the challenge …they have to ensure justice for the people without any suffering.”