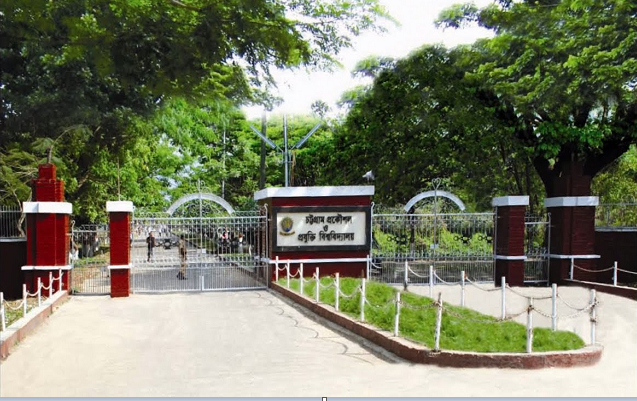 A student of Chittagong University of Engineering and Technology (CUET) was arrested on Sunday for allegedly hurting religious sentiment on Facebook.

Sourov Chowdhury, 24, is a final-year student of civil engineering.

Police sources said a screenshot of the comment posted in a Facebook group of CUET students went viral on March 19. Students demanded his expulsion and pressed the authorities to take legal actions against him.

CUET Student’s Welfare Director Professor Dr Rezaul Karim said there could be a disciplinary committee meeting on Monday on the issue.