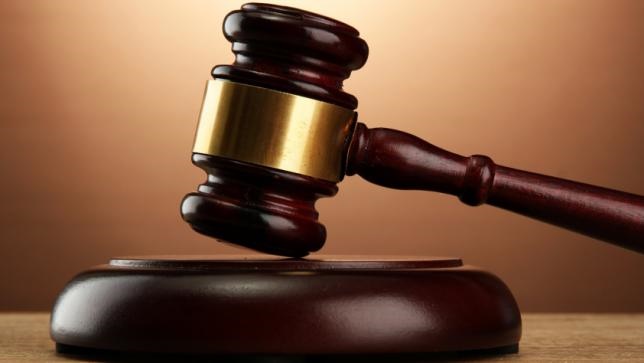 A court in Shariatpur on Sunday sentenced six people to death and four others to life in jail for killing local Awami League leader Habibur Rahman and his brother Monir Hossain two decades ago.

The court also acquitted 37 people in the case.

Habibur Rahman, a former public prosecutor in Shariatpur District Court, and his brother Monir Hossain were shot dead in 2001 during the general election.

Monir Hossain, brother of Habibur, was the organising secretary of the municipality wing of Jubo League.