Probe report in graft case against Papia May 25 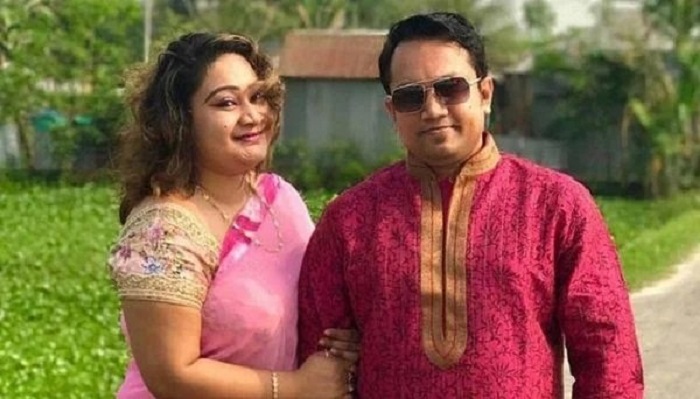 Anti-Corruption Commission (ACC) Deputy Director Shaheen Ara Momtaz filed the case against Papia and her husband with its Dhaka District Office-1 on August 4, 2020, for amassing illegal wealth of Taka 6.24 crore.

According to the case documents, Papia and her husband from October 12, 2019, to February 22, 2020, rented a total of 25 rooms of a five-star hotel in Dhaka and paid over Taka 3.23 crore in cash as room rent, bills for bars, spa, laundry and food service.

Papia spent around Taka 40 lakh in shopping during her stay at the hotel, but couldn’t show any valid source of income against this huge sum.

Besides, the ACC also did not find any valid sources of Taka 30 lakh which Papia paid as rent for her flat from April 2015 to April 2020, Taka one crore invested in vehicle trade, Taka 20 lakh invested in car wash solution business in Narsingdi and over Taka 30.52 lakh deposited in different bank accounts of her and her husband.

On February 22, 2020, the Rapid Action Battalion (RAB) arrested Papia and her husband, along with two of their accomplices, at Hazrat Shahjalal International Airport with counterfeit banknotes, foreign currencies and cash.