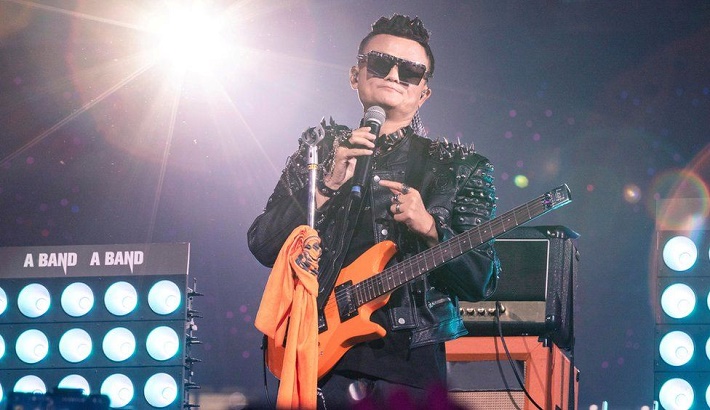 Jack Ma was about to become the richest man in China. In November 2020, on the eve of another commercial success, the outspoken billionaire suddenly went missing.

Ma's company Alibaba has risen from an online store run from his apartment, to one of the world's largest tech giants.

The tech magnate is known for his flamboyant presence and publicity stunts.

He's thrown parties for thousands of his employees and serenaded them with musical numbers like You Raise Me Up.

The company is aiming to revolutionise banking in China, shifting power away from traditional institutions.

On 24 October in Shanghai, Ant Group was ready to launch the world's biggest initial public offering on the stock exchange.