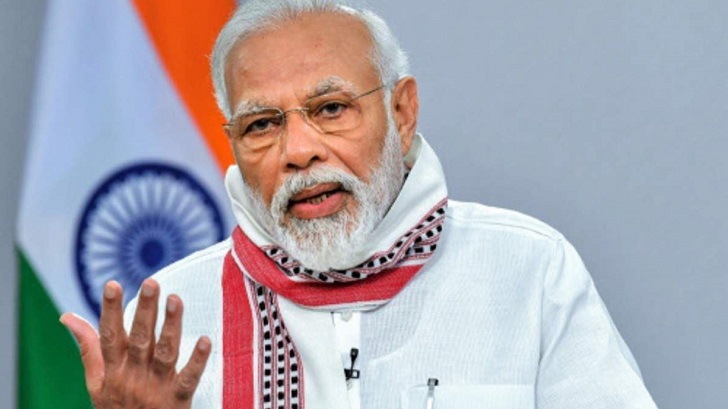 India's Prime Minister Narendra Modi wished his Pakistani arch-rival Imran Khan a "speedy recovery" from Covid-19 on Saturday, in a new sign of a thaw between the neighbours.

Since agreeing to halt hostilities on their disputed Kashmir border last month, the nuclear-armed rivals have shown signs of wanting to improve relations.

Modi used the announcement that the 68-year-old Khan had tested positive for the coronavirus to make his gesture.

"Best wishes to Prime Minister Imran Khan for a speedy recovery from COVID-19," the Hindu nationalist leader said on Twitter.

Modi regularly uses his rallies to lash out at Pakistan.

The two countries -- which fought intense artillery battles on their Kashmir border last year -- have had three wars since their angry split after independence in 1947.

But the surprise accord reaffirming a 2003 ceasefire came amid reports that officials from the two sides had held secret meetings in recent months.

There have been no reported shellings on the Kashmir Line of Control, as the disputed frontier is known, since the accord came into effect on February 24.

Khan has since called for increased trade with India, while Pakistan's army chief General Qamar Javed said this week that the neighbours should "bury the past".