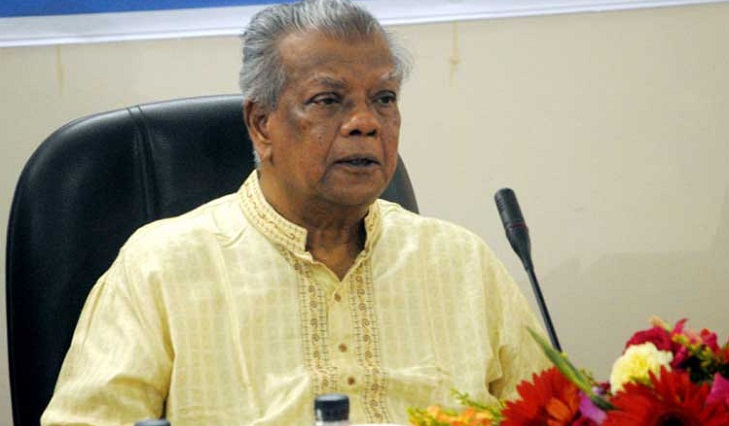 Awami League (AL) Advisory Council Member and 14-party alliance spokesperson Amir Hossain Amu said on Saturday the agents of Pakistan and the Islamic State (IS) are trying to incite the communal evil forces in Bangladesh.

“Pakistan’s agents and IS followers are trying to incite the communal evil forces in the name of opposing Indian Prime Minister Narendra Modi’s visit to Bangladesh to disrupt the country’s development and progress,” he said.

He said this while addressing a virtual discussion organized by the central 14-party alliance on the occasion of the birth anniversary of Father of the Nation Bangabandhu Sheikh Mujibur Rahman.

Amu said the direct and indirect contributions of India to the great Liberation War of Bangladesh will never be forgotten.

Therefore, it is undesirable to oppose the visit of the Indian Prime Minister during the celebrations of Bangabandhu’s birth centenary and the golden jubilee of independence, he added.

He said that the anti-liberation clique has brought communal evil forces in the field to obstruct the development and progress of the country by chanting slogans against the Prime Minister of India.

Legal action must be taken against these evil forces, he added.