Bollywood actor Janhvi Kapoor on Friday announced the wrap-up of her upcoming movie 'Good Luck jerry', for which she had been shooting in Punjab.

The 'Roohi' actor took to her Instagram handle and announced the same by sharing pictures from the sets and thanking her team.

The pictures, which were shared by Janhvi, included the movie's director Siddharth Sengupta and the entire crew of 'Good Luck Jerry' could be seen posing. The film has been shot in Punjab and will be helmed by Aanand L Rai.

Meanwhile, Janhvi was recently seen in 'Roohi', which was produced by Dinesh Vijan and Mrighdeep Singh Lamba.

The film marked the first-ever collaboration of Rajkummar and Janhvi. The horror-comedy also became the first film to arrive in theatres after the Ministry of Information and Broadcasting allowed cinema halls nationwide to operate at full capacity from February 1 with COVID-19 safety protocols put in place. 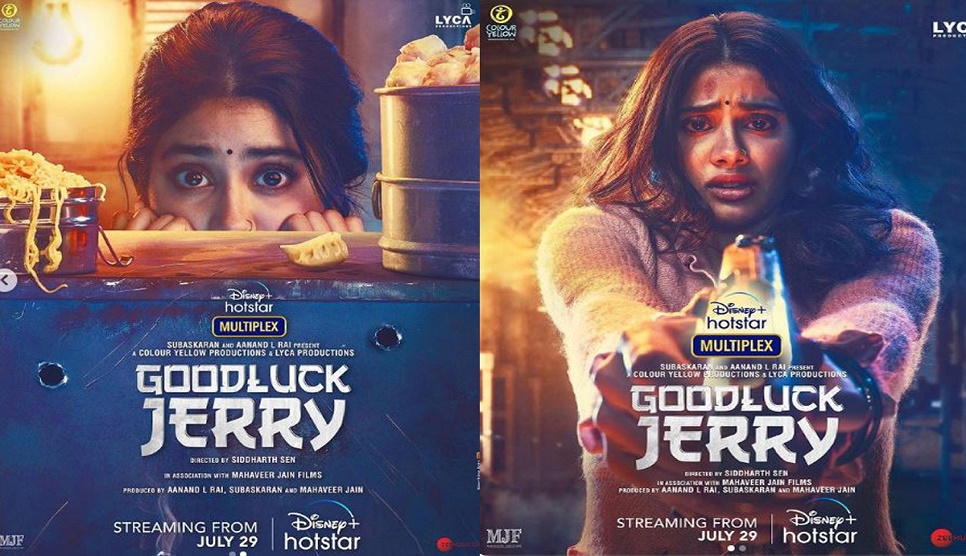 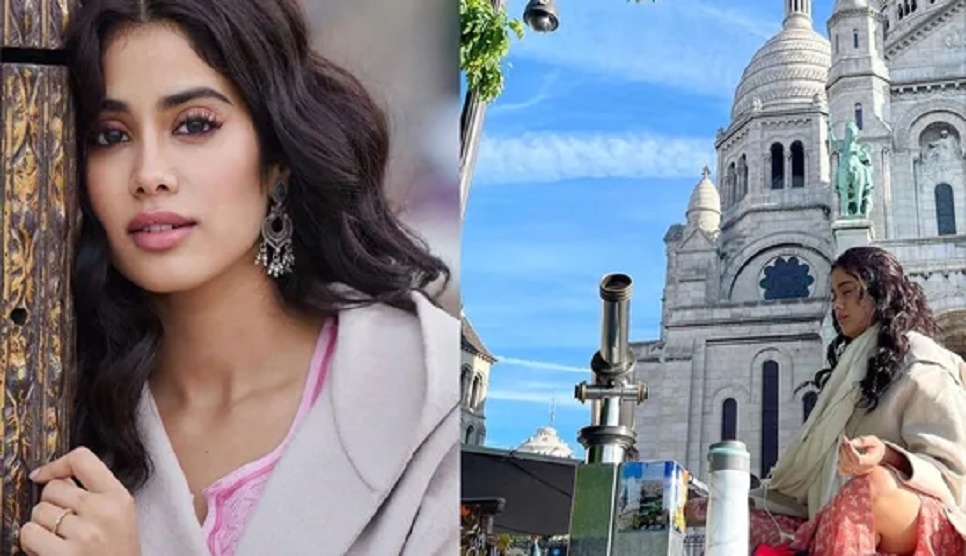 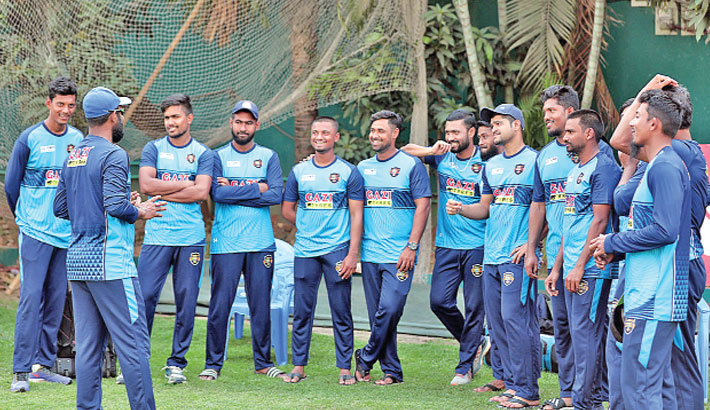 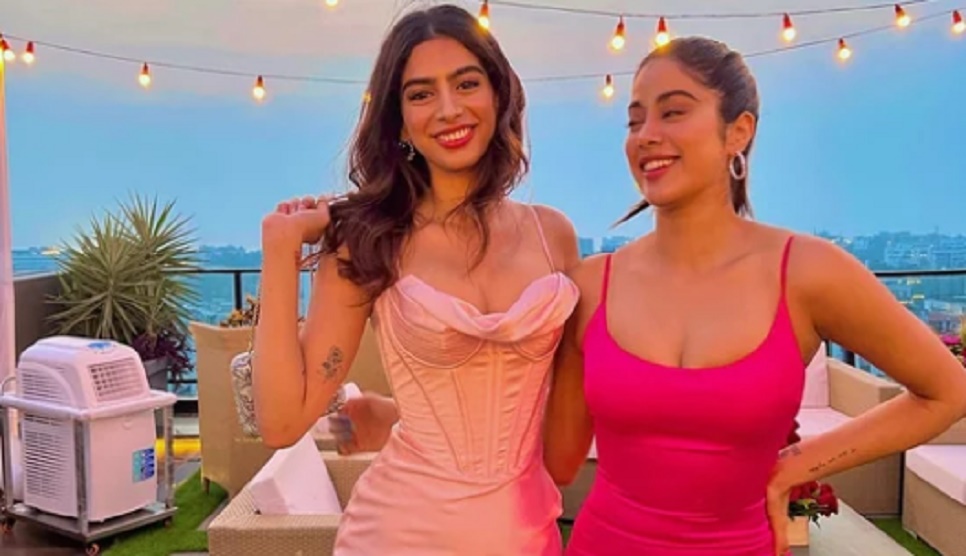 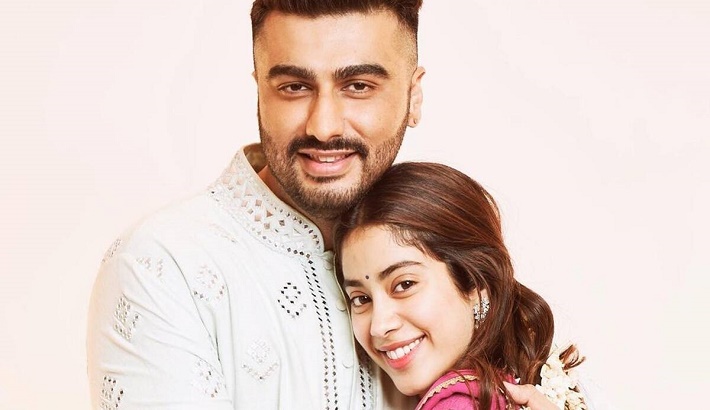 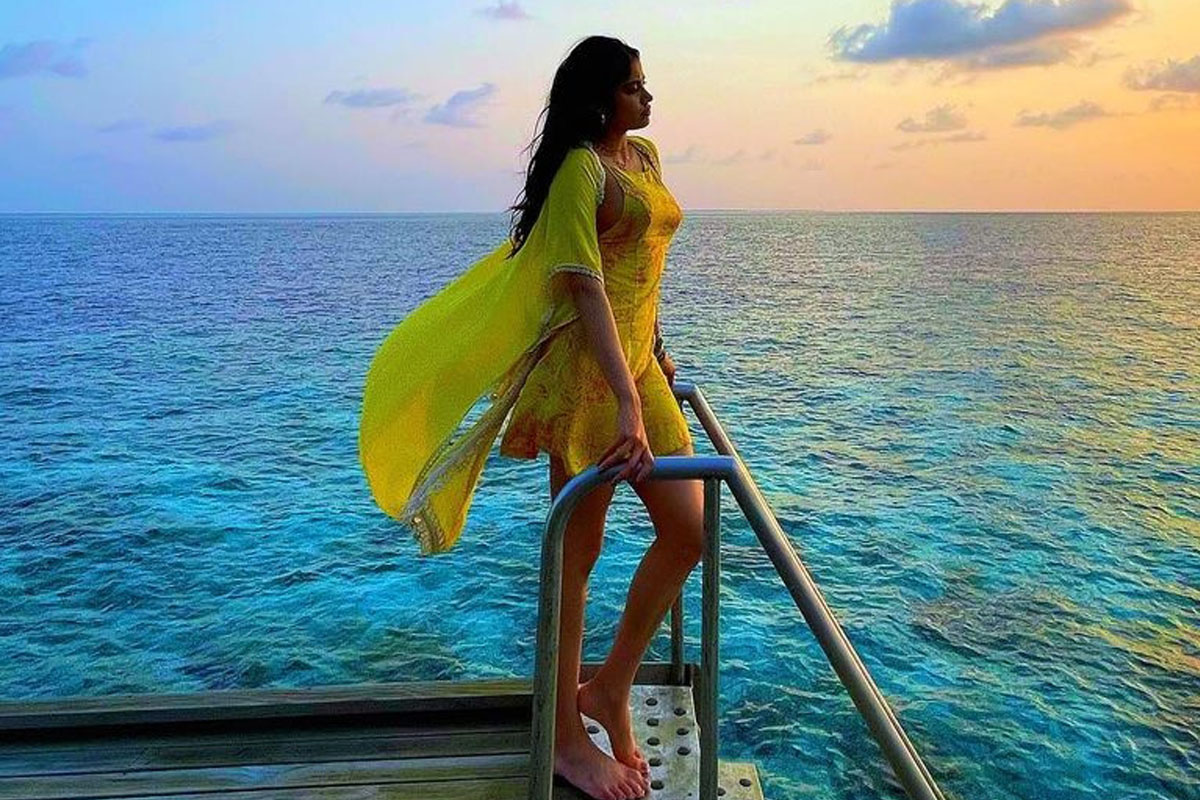 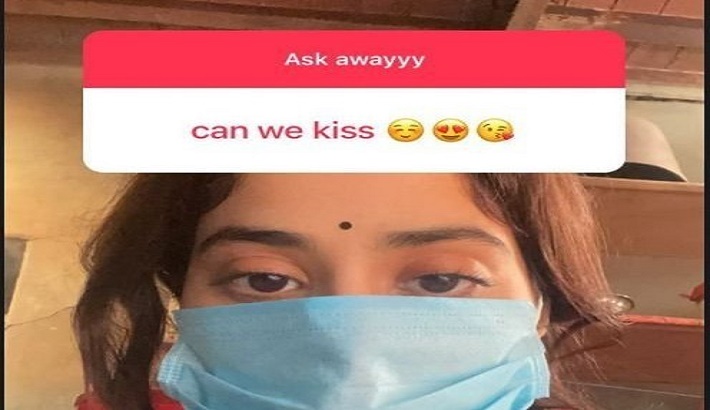 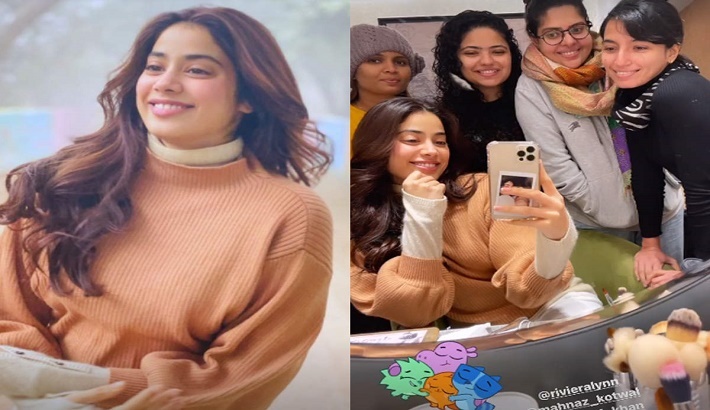