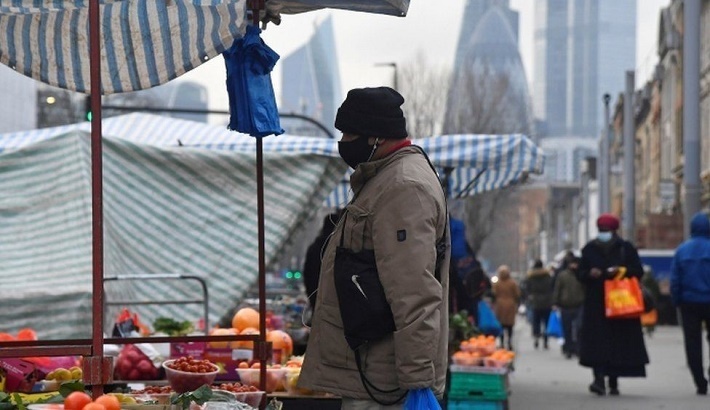 The government borrowed £19.1bn in February, the highest figure for that month since records began in 1993.

Measures such as furlough payments have hit government finances hard.

However, February's borrowing figure - the difference between spending and tax income - was not as high as some economists had forecast.

Borrowing for the financial year to date - between April and February - has now reached £278.8bn, the Office for National Statistics said, a record for that period.

The Chancellor, Rishi Sunak, said: "Coronavirus has caused one of the largest economic shocks this country has ever faced, which is why we responded with our £352bn package of support to protect lives and livelihoods.

"This was the fiscally responsible thing to do and the best way to support the public finances in the medium term."