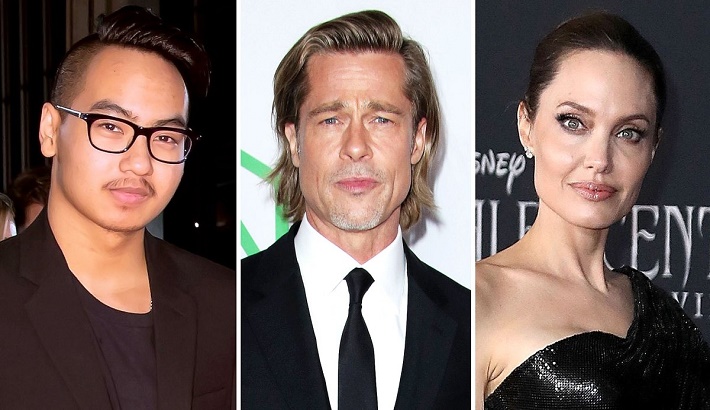 Former Hollywood couple Brad Pitt and Angelina Jolies eldest son, Maddox, has given testimony in the ongoing custody battle of his parents six kids including him.

Maddox’s testimony did not favour Pitt, a source from the Jolie camp told US Weekly.

“Maddox has already given testimony as (an) adult in the ongoing custody dispute and it wasn’t very flattering toward Brad,” the source told the publication.

“He doesn’t use Pitt as his last name on documents that aren’t legal and instead uses Jolie. Maddox wants to legally change his last name to Jolie, which Angelina has said she doesn’t support,” the source added.

Last week, it was reported, that Jolie, had filed papers with evidence supporting allegations against Pitt of domestic violence, and it stated that Jolie, along with their six kids Maddox, 19, Pax, 17, Zahara, 16, Shiloh, 14, and twins Knox and Vivienne, 12, are willing to offer “proof and authority in support” of her claims against Pitt.