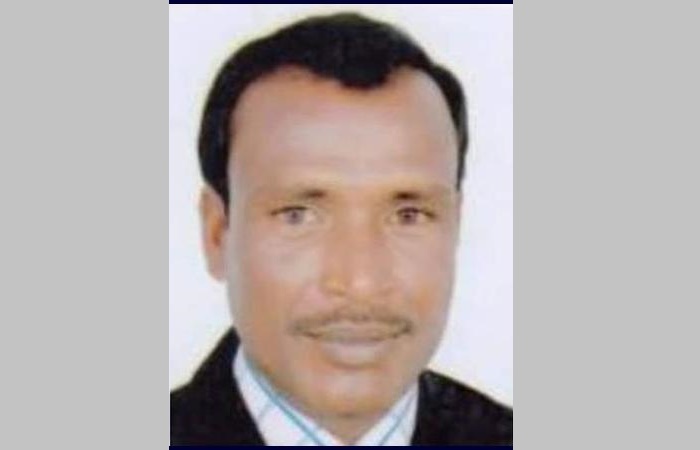 Shahidul Islam (Swadin Member), one of the key accused in a case filed over the attack on the houses of Hindus in Shalla upazila of Sunamganj district, has been arrested form Moulvibazar.

Members of Police Bureau of Investigation (PBI) arrested him from Kulaura upazila of the district on Friday night.

Earlier, police arrested twenty people in connection with the attack.

Police conducted separate raids on some villages in Sunamganj to nab the perpetrators who attacked the houses of Hindu people following a Facebook post.

Police continued the raids to arrest those who took part in the attacks, Saheb Ali Pathan, additional police superintendent of Sunamganj district, told the journalists on Friday.

At that time, a young man named Jhumon Das posted a status on Facebook criticizing Mamunul Haque for opposing the sculpture of Bangabandhu.

On the same night, the followers of the Hefazat leader staged a protest procession demanding his arrest.

Though the police arrested the accused the next night, Mamunul Haque's followers vandalized a house in the village on Wednesday morning.

Although no casualties were reported, the residents of the village fled in panic.