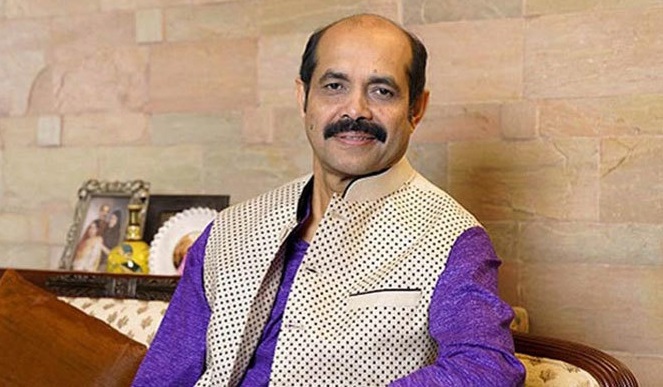 Dhaka North City Corporation (DNCC) Mayor Md Atiqul Islam said on Friday if allegation of canal grabbing against any councillor is proven, he or she will lose the post of the city corporation for sure.

“If the allegation is proved in the probe, the accused councillor will lose his or her councillorship for sure,” he said while talking to newsmen after inaugurating newly dredged Khidir Khal at Uttara Sector-11 area.

“On March 16, I found out that the canal lost its connectivity in the middle due to an illegal structure. On March 16, we demolished the structure with the help of local lawmaker, ward councillor and leaders and activists of Awami League,” added the DNCC mayor.

Asking different government offices, including those in Rajdhani Unnayan Kartripakkha (RAJUK), to change their approach, he said, “You can’t keep allotting plots without leaving space for dumping yards, you can’t allot plots on canal land.”

Earlier, the mayor inaugurated sanitation operation organized by BD Clean at Mohammadpur Eidgah ground. A total of 1,800 volunteers of BD Clean have been deployed to clean areas under Ward-31.