11,200 tonnes of Bogura potato to be exported 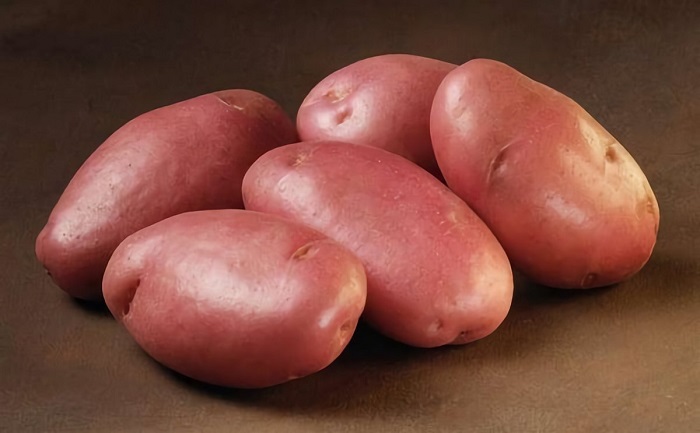 A total of 11,200 tonnes of potato will be exported this year from Bogura district like previous years.

District agriculture officials said agents of the country’s exporters will buy high-quality potato worth about Taka 22,000 crore from the Bogura various market.

Additional deputy director of the district department of agricultural extension (DAE) Shahaduzzaman said bumper potato has been produced in the district during the current season due to favorable weather, high quality potato and to rains or lack of disease.

The target for potato cultivation in the district was 55,455 hectares. From which potato production has been about 13 lakh tonnes.

The quality of Bogura potato is very good so the amount of potato export from the district is increasing day by day.

Shibganj upazila agriculture officer Al Mujahid Sarkar said the target was set to export about 7000 tonnes of potato from the district last season.

He expressed hope that it will be possible to reach the target this time.

So far, 5,600 tonnes of potato have been exported from Bogura, district agriculture officials said.