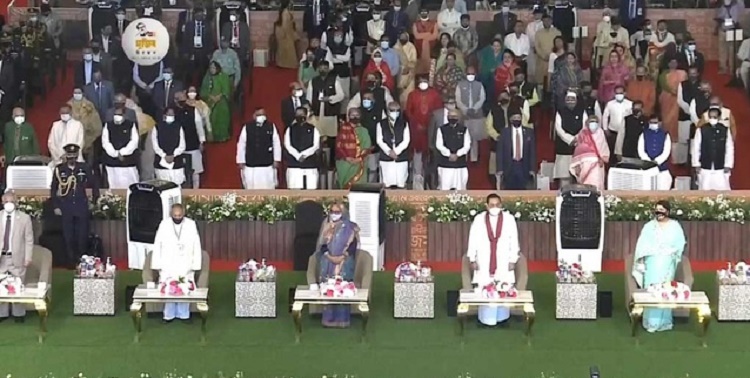 Prime Minister Mahinda Rajapaksa is the guest of honour at the ceremony marking the birth centenary of Bangabandhu Sheikh Mujibur Rahman.

Rajapaksa is on a two-day visit to Dhaka and the second head of state who is attending the gala programmes arranged by Bangladesh to celebrate the birth centenary of the country’s founding father, and the golden jubilee of Bangladesh’s independence.

Starting at 4:00pm, the event will end at 8:00pm. In the first phase event, discussions will take place while cultural event will be held in the second phase.