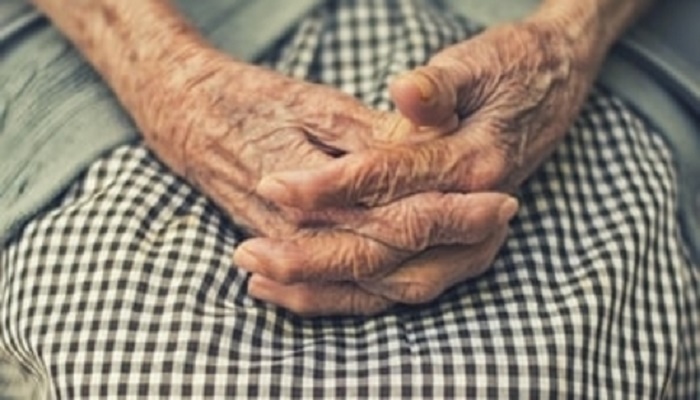 People who have recovered from a COVID-19 infection are likely to be protected from reinfection for at least six months, but according to a study published on Wednesday, that protection drops dramatically for people over the age of 65.

According to The Hill, The study -- which was published in The Lancet titled 'Assessment of protection against reinfection with SARS-CoV-2 among 4 million PCR-tested individuals in Denmark in 2020: a population-level observational study' -- found that protection in the general population to be 80 per cent or higher in those younger than 65, but approximately 47 per cent in those aged 65 years and older, meaning they were more likely to be infected again.

"We found protection in the population to be 80% or higher in those younger than 65 years but to be approximately 47% in those aged 65 years and older. We did not see signs of waning protection against repeat infection within the year 2020," the scientists said in the discussion of the research paper.

They added, "Our estimates for overall protection after the previous infection with SARS-CoV-2 of 77-83% are in line with several other cohort studies from the UK, Qatar, and the USA that reported reinfection to be rare and occurring in fewer than 1% of all COVID-19 cases."

"Our finding that older people were more likely than younger people to test positive again if they had already tested positive could be explained by natural age-related changes in the immune system of older adults, also referred to as immune senescence," they added.

The Hill reported that the authors found no evidence that protection against repeat infection was waning after six months of follow-up, but because COVID-19 was only discovered in December 2019, they said longer-term studies are needed.

However, the study concluded that natural protection -- particularly among the elderly -- can't be depended upon, and vaccination of all populations is the most reliable to ensure protection against COVID-19.

The authors said those results highlight the importance of measures to protect elderly people during the pandemic, such as enhanced physical distancing and prioritizing them for vaccines, even for those who have recovered from the virus.

The Lancet study analyzed patient data collected in Denmark because the county has instituted a successful national testing program. The country has been expanding its free PCR testing program, and by Dec. 31, more than 10 million PCR tests were conducted on 4 million people, which is more than two-thirds of the country's population.