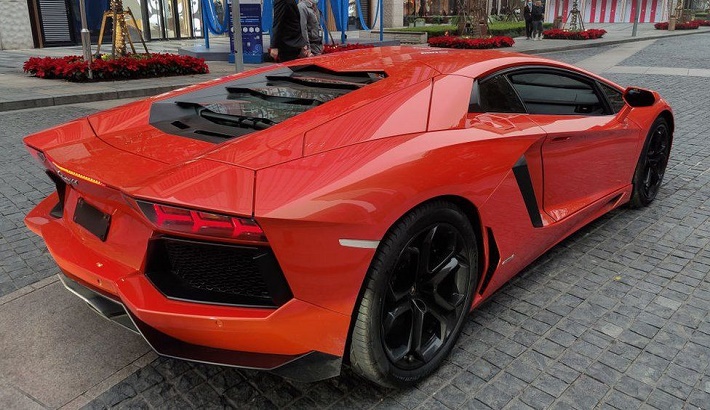 Lamborghini had its most profitable year ever in 2020, despite a two-month shutdown of its Italian factory during the pandemic.

China has fuelled a lot of demand and would overtake Germany as its second-biggest market this year.

Lamborghini's new sports utility vehicle (SUV) is called Urus and has been hugely successful, accounting for 59% of the company's sales worldwide last year.

Chinese car buyers have developed an appetite for ultra-luxury SUVs from the likes of Rolls-Royce, Bentley and Lamborghini.

China is expected to become the company's second-largest market this year, replacing Germany for the first time. The US is Lamborghini's biggest market, with delivery of 2,224 cars in 2020.

The biggest challenge for Lamborghini is the tightening of emissions regulations around the world and the shift to electric vehicles.