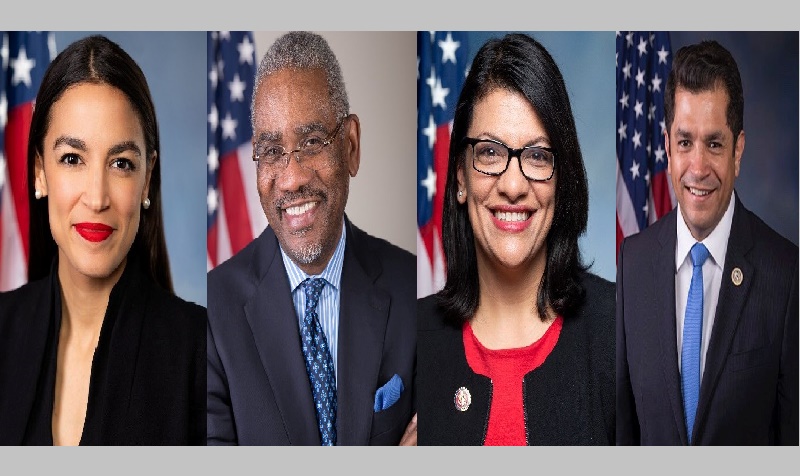 A resolution titled “Commemorating the 50th anniversary of Bangladesh’s independence” has been introduced in the US House of Representatives on 16 March 2021.

The resolution has been referred to the House Committee on Foreign Affairs.

The House of Representatives, through the resolution, congratulated the people of Bangladesh on the 50th anniversary of their independence; hailed the courage of our valiant freedom fighters in the struggle for independence and democracy, and lauded the contributions of Bangladesh for hosting Rohingyas fleeing genocide in Myanmar.

The Congress resolution cited Senator Edward Kennedy’s speech on February 14, 1972, at the University of Dhaka, where he said, “the struggle of the people of Bangladesh…evokes the greatest memories of our past.”

The resolution highlighted the history of Bangladesh’s long struggle for self-determination, culminating in the War of Independence in 1971.