JKYDF to strive for revival of Sufism, tolerance in Kashmir 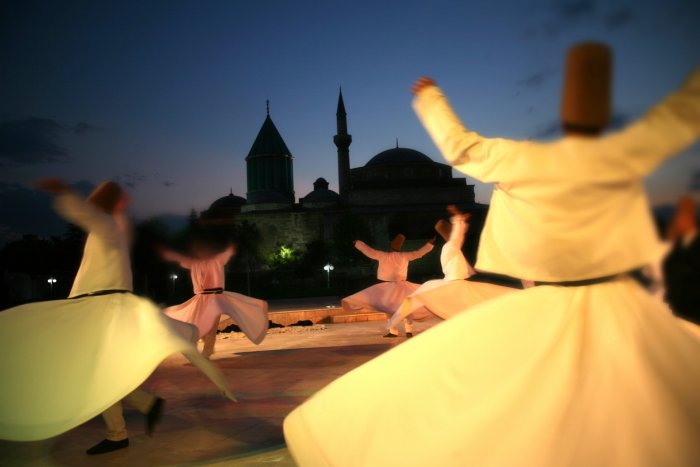 With an aim to revive Sufism in Kashmir valley, a local NGO has decided to hold conferences in various areas of the Valley to spread the message of mystical form of the Islam.

To begin with the Jammu and Kashmir Youth Development Forum (JKYDF), is holding a conference on Sufism in central Ganderbal district in the first week of March followed by a similar event in Kokernag area of south Kashmir’s Anantnag district in late March.

“Sufism advocates the peaceful co-existence of all faiths and needs to be revived here. There is a need to take Sufism to every household in the Valley,” JKYDF chairman Farooq Ahmad told DH.

He said his organization will rope in Sufi preachers during these conferences and the plan is to reach out to as many people as possible, especially the youth in next few months with the message of peace and co-existence.

“There are not many places like Kashmir in the world where a number of great Sufis have lived and have their shrines also. Kashmir is land of saints, Sufis and is bestowed with religious wealth in the form of numerous shrines and places of worship enjoying reverence and allegiance of people professing different faiths,” Ahmad added.

The JKYDF not only plans to reach out to the people at Muslim shrines, but its volunteers will also cover some Hindu and Sikh shrines during the reach out programme. “There is a need to establish a common and syncretic Kashmiri society, where Kashmiri Pandits and Kashmiri Muslims can again live in complete love like they did before 1990,”Ahmad said.

Through Sufi conferences, he said, the JKYDF aims to reach out to the people, especially youth, about the real message of Sufi Islam.