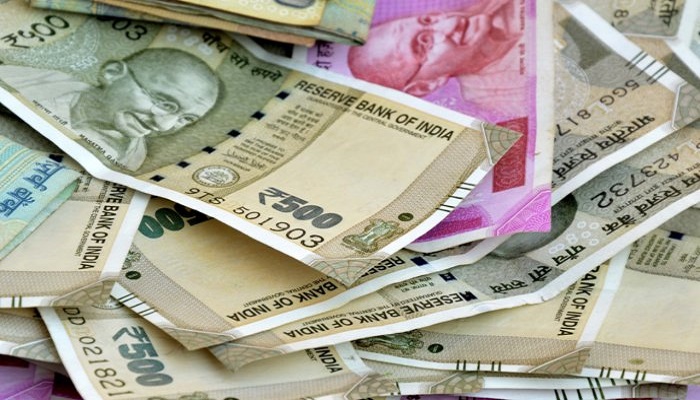 A spokesperson of the NIA said that the proceeds of narcotics to the tune of Rs 91 lakhs in cash in the Handwara narco-terror case (RC-03/2020/NIA/JMU) were recovered from Samba district of Jammu.

He said that the case was initially registered as FIR No. 183.2020 dated 11.06.2020 at police station Handwara, wherein during checking of vehicles at Kairo Bridge, one accused  Abdul Momin Peer’s Hyundai Creta vehicle was intercepted by police and during the search, Rs 20 lakh along with two kgs Heroin was recovered.

The statement reads that the NIA had re-registered the case as RC-03/2020/NIA/JMU on 23.06.2020 and taken up the investigation. It further reads that recently, the NIA had arrested five accused persons from Srinagar and Jammu on March 3 and had taken them on remand for 15 days.

“Based upon examination and disclosure of arrested accused persons, NIA conducted searches and recovered proceeds of narcotics smuggling to the tune of 91 lakhs. The amount was found concealed in a field in village Gurwal locality of Ramgarh in Samba district,” it adds.

The statement reads that the investigation revealed that one of the accused, Romesh Kumar, had received the cash proceeds of drugs from narco-smugglers based in Kashmir Valley for self as well as for further channelisation to different entities. Further investigation in the case is on.