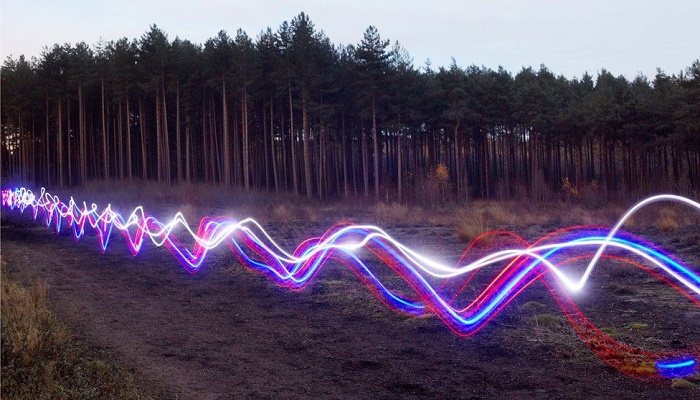 The government has announced the first stages of its plans to get superfast broadband to the majority of homes in the UK.

Originally it had promised to roll out gigabit-speed broadband to every home in Britain by 2025 but that was reduced to 85% coverage in November.

The infrastructure build should start in 2022, the government said.

The first to benefit will be homes and businesses in Cambridgeshire, Cornwall, Cumbria, Dorset, Durham, Essex, Northumberland, South Tyneside and Tees Valley.

The next areas are expected to be Norfolk, Shropshire, Suffolk, Worcestershire, Hampshire and the Isle of Wight.

A former voucher scheme is also being relaunched to provide more immediate help to those struggling with poor broadband coverage, with up to £210m being made available.

It is expected that commercial deployments of gigabit-capable fibre networks will reach more than 70% of premises by the end of 2025, without government intervention.

The government has said that reaching the final 1% of homes in very remote areas could be prohibitively expensive.

Prime Minister Boris Johnson described Project Gigabit as "the rocket boost that we need to get lightning-fast broadband to all areas of the country".

The trade organisation techUK has also welcomed the news.