As India, Pak Indus commissioners meet next week, is it a step towards normalisation of relations? 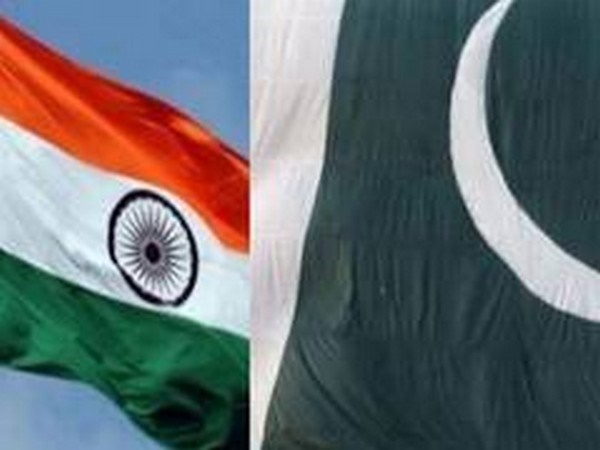 Indus Commissioners of India and Pakistan will meet in New Delhi later this month on March 23 and 24.

The meeting was cancelled last year due to the COVID-19 situation.

India had insisted last year that a virtual meet should take place but Pakistan stayed rigid on physical meeting at the Attari border.

These annual technical talks between the two commissioners and delegations have been taking place since the Indus Water Treaty was signed in 1960.

Indus Water treaty (IWT) has survived three wars and has been adhered to by all 14 Indian Prime Ministers. The treaty was inked during the tenure of India’s first Prime Minister Jawaharlal Nehru. The treaty gives the waters of eastern rivers–the Ravi, Beas, and Sutlej–to India and that of western rivers– Indus, Jhelum, and Chenab–to Pakistan.

This is the first time two commissioners are meeting since the abrogation of Article 370 in Jammu and Kashmir.

Pradeep Kumar Saxena, Commissioner (Indus) will lead the Indian delegation and the Pakistan side will be led by its Indus Water Commissioner Syed Muhammad Meher Ali Shah.

Commentators on India-Pakistan relations see this as a step forward after the announcement last month by DGMO’s on adhering to the 2003 ceasefire agreement between the two countries.

However, a section of analysts feel that talks should be seen as “technical and not political in nature”.

India has clarified that there will be no lowering of the guard at the border and also there is no fundamental change in its basic issue that terror and talks cannot go together.
However, India sees this as a positive development. A step by step approach has been followed by India.

A section of security experts feel that if violence levels come down, infiltration level falls, ceasefire violations come down and some visible and potent action is taken against terrorists and existing terror infrastructure in Pakistan, only then there can be a movement forward in bilateral relations.
The international community has welcomed the recent ceasefire announcement by DGMOS of India and Pakistan.