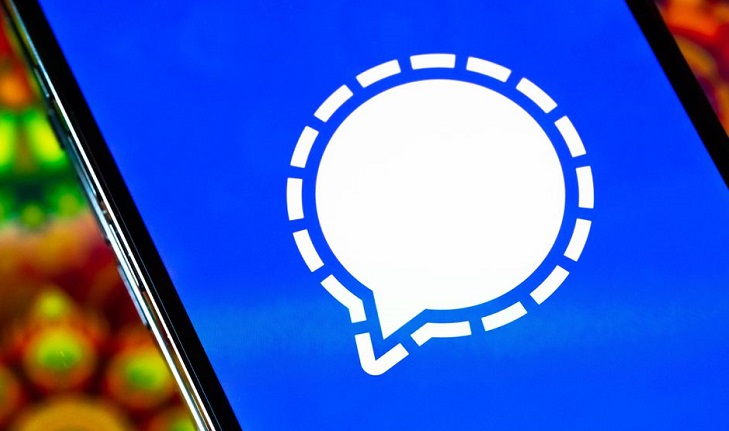 China appeared to have blocked encrypted messaging app Signal, adding it to the long list of foreign platforms not accessible in the Asian country due to the Great Firewall.

According to Washington Post, the platform was often used by dissidents, activists and journalist. Signal allows messages to be sent with "end-to-end encryption," which blocks anyone but the sender and receiver from reading the contents.

The app has soared in popularity in recent months as fears have grown over data harvesting from large internet companies.

Users of the app in Beijing and other Chinese cities said that they were unable to send messages on the platform from Monday evening and could only access the app while using a virtual private network, which masks one's location.

The likely block further limits communication options on China's internet, where the government has built a sophisticated system of censorship and surveillance to control speech.

Zhao Lijian, a spokesman for China's Ministry of Foreign Affairs, said at a daily news briefing Tuesday that he was "not aware of the situation" around Signal being banned in China.

"What I can tell you is that as a principle, China's internet is open, and the Chinese government manages internet-related affairs according to law and regulations," Zhao said.

China is known to heavily regulate and censor domestic internet usage and actively block any websites or links that are seen as going against the narrative of the communist party.

The country has the world's most sophisticated censorship system known as the 'Great Firewall'.

The Chinese government controls the media through techniques including blocking IP addresses, DNS attacks and filtering specific URLs and keywords within URLs, according to SCMP.

According to an article in South China Morning Post in November, over the years, the number of websites blocked in China has ballooned to 10,000.

The blacklist includes social networks like Facebook, Instagram and WhatsApp; news outlets like Bloomberg, The Wall Street Journal and The New York Times; and popular collaboration tools such as Dropbox and Google Drive (or anything else on Google).

In 2016, Freedom House ranked China last for the second consecutive year out of sixty-five countries that represent 88 per cent of the world's internet users. (ANI)