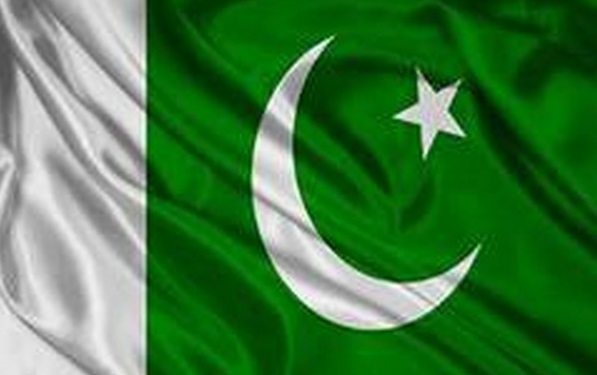 French Ambassador in Islamabad, Marc Barety, is facing severe security threats amid deteriorating diplomatic relations between France and Pakistan, and a demand by a radical Islamist political party to expel him from the country.

The Tehreek-e-Labbaik Pakistan has refused to retreat on the ultimatum it issued to the Imran Khan government, stating that France had “insulted” the Prophet. The Islamist political party has called for severing diplomatic ties with France and boycotting French products.

Instead of quelling the radical political party, Pakistan President Arif Alvi, while addressing an international audience, last month urged the political leadership of France “not to entrench the discriminatory attitudes against Muslims into laws” and cautioned that doing so would lead to repercussions.

“You [France] need to bring people together and not to stamp a religion in a certain manner to create disharmony and bias,” said Alvi while referring to the recent anti-separatism bill that was passed in the French National Assembly.

Pakistan’s Minister for Human Rights Shireen Mazari had also made a personal attack on French President Emmanuel Macron on Twitter.

The Pakistan President’s comments witnessed a strong reaction from the French foreign office, which summoned the Pakistan Charge d’Affaires at their embassy in Paris.

Following threats by the Tehreek-e-Labbaik Pakistan to re-start nationwide protests to demand the expulsion of the French Envoy, Imran Khan’s government bought time by promising to refer this matter to the country’s Parliament before April 20.