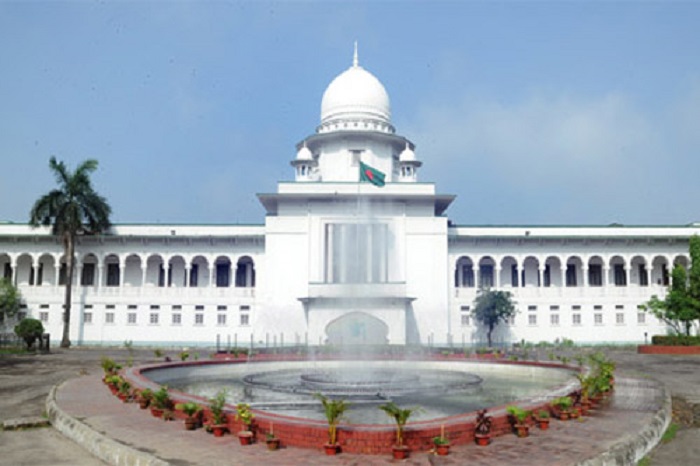 The High Court (HC) on Thursday directed the authorities concerned to evict 74 illegal establishments from the Buriganga old channel( Kamrangirchar and Hazaribagh areas in the capital).

Deputy commissioner (DC) and Bangladesh Inland Water Transport Authority (BIWTA) chairman have been asked to submit report within June 26 after the conducting the eviction drive.

The bench of Justice Justice Gobinda Chandra Tagore and Justice Mohammad Ullah passed the order after hearing a writ petition.

Earlier a report with a list of illegal encroachers was submitted to the court.

Last year on October 12, the HC sought the report.

In 2009, HC issued nine directives including eviction of illegal establishments after hearing an appeal filed by the Human Rights and Peace for Bangladesh.