Nick Jonas wants to play Bruce Springsteen in a film 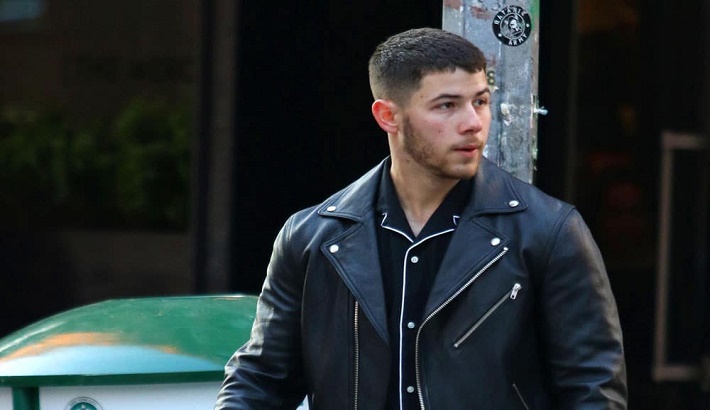 American singer-actor Nick Jonas is a big fan of rock star Bruce Springsteen, and has revealed that he dreams of playing The Boss — as Springsteen is known to fans — in a film based on the latter’s life someday.

“Growing up in New Jersey, Bruce obviously has a special place in my heart and my creative life, and it is a dream of mine… to play him in a movie one day and tell his story in some way that would be honouring to him and that he could be involved with,” Jonas said during an interview with Apple Music, as reported by E! Online.

Jonas, like Springsteen, comes from New Jersey, and he says the latter has always been a role model.

“(I) could only hope to have a career as lengthy as his and as important as his has been to people. And that was the thing that really stood out to me after going to a show is just, he’s been a champion for his fans his entire career, and you see it at the shows. It’s about them. Every moment’s about them, them having the best experience, best night of their week, their life, their year, whatever,” he said.

Bruce Frederick Joseph Springsteen is an American singer, songwriter, and musician who is both a solo artist and the leader of the E Street Band.