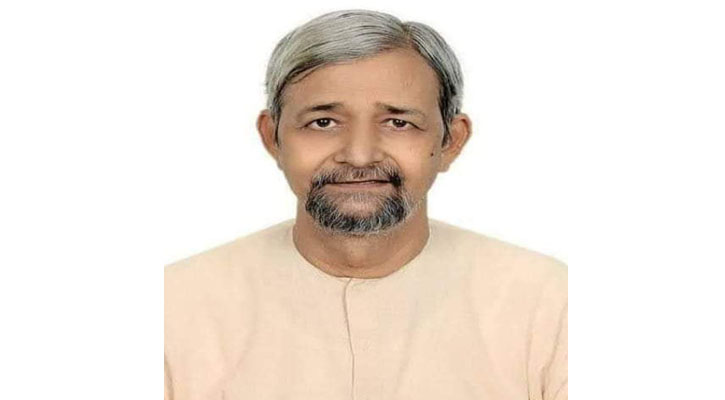 Syed Golam Haider Mintu, a seven-time elected councillor in Chawkbazar ward No 16 of Chattogram City Corporation, died at a hospital in the capital on Thursday. He was 69.

He breathed his last at Impulse Hospital at 5:15 am while undergoing treatment.

The councillor left behind his wife, one son and a host of relatives and admirers to mourn his death.

According to the family sources of the deceased, he was suffering from various physical problems after recovering from coronavirus. On March 13, he was taken to Dhaka for better treatment.

His namaz-e- janaza will be held at Parade Field in Chawkbazar after Esha prayers tosay, Md Kalam said.

Syed Golam Haider Mintu was elected Chattogram municipality commissioner in 1977. Later he was elected as councillor for ward no 16 in Chattogram City Corporation in 1994. He never lost any election since 1994.