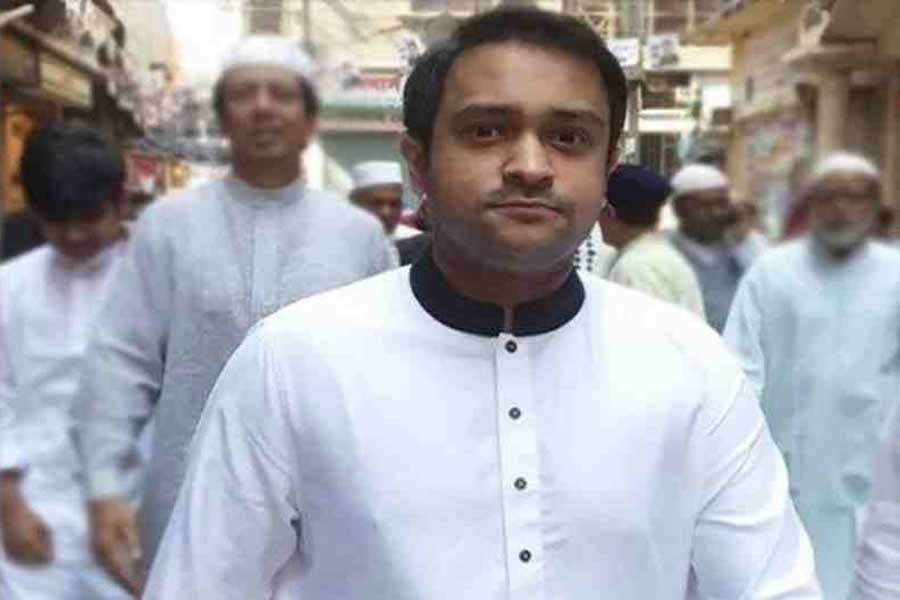 The HC bench of Justice Jahangir Hossain Selim and Justice Md Badruzzaman passed the order after hearing a bail petition.

With this, Erfan has secured bail in three cases filed against him and there is no legal bar for him to walk out of jail, his lawyer Sayed Ahmed Raza said.

Earlier, police gave final reports exempting him from charges in two other cases.

Earlier on January 27 this year, the HC bench issued a rule asking the state to explain why Erfan Salim should not be granted bail in the case.

On October 25 last year, a video of Lieutenant Wasif Ahmad Khan of Bangladesh Navy demanding justice in public went viral on social media after he was assaulted by Erfan, his bodyguard, chauffeur and a few accomplices.

The attack took place at the Kalabagan bus stop area at around 7:45pm, when the military officer protested after his motorcycle was hit by Erfan’s car, which had a parliament sticker on it.

A day later, a case was filed with Dhanmondi police station accusing the four people.

Erfan was later arrested and jailed for a year after a raid by a mobile court found walkie-talkies and alcohol in his house, causing him to be suspended as councillor of Ward No 30 of Dhaka South City Corporation.