NATO chief calls on US, EU to ‘quickly repair’ alliance to deal with China’s bullying 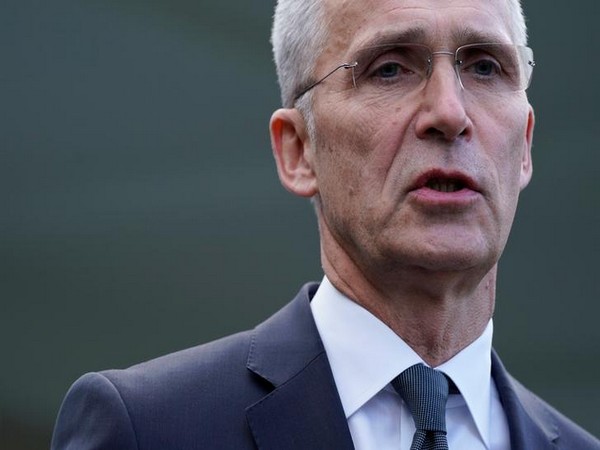 North Atlantic Treaty Organisation (NATO) chief Jens Stoltenberg has called for the United States and the European Union to quickly repair their alliance if they are to deal with the bullying of countries all “over the world” by China.

Addressing European Parliament committees on security and foreign affairs, Stoltenberg on Monday (local time) said that NATO should work with partners in the Asia-Pacific region if it is to stop a “more aggressive” and “threatening” Beijing.

“The rise of China poses some serious challenges. China is an authoritarian country that doesn’t share our values. They will soon have the biggest economy in the world. They already have the second-largest defense budget. They’re investing heavily in new modern military capabilities.

And I strongly believe that NATO should remain a regional alliance, North America and Europe,” the NATO chief said.

He described China’s behaviour as “undermining the rule of law” and he welcomed President Joe Biden’s clear commitment to “rebuilding alliances and strengthening Nato”.
“But I also believe that the threats, and the challenges we face in this region, are more and more global. And the rise of China, the shifting global balance of power, caused by the rise of China, is part of that. And if anything, that just makes it even more important that Europe and North America stand together in NATO,” the NATO chief said.

“We’ve also seen a more aggressive China and China also threatening Taiwan and other countries, bullying countries all over the world. And this behavior is undermining the rule of law, the international rules-based order, and that’s also an argument for NATO Allies standing together and working with partners, including in the Asia Pacific region,” he added.

NATO, a military alliance between 30 European and North American countries, endured a tough four years when former President Donald Trump repeatedly threatened to withdraw from the group, claiming that European members were not paying their way.
The NATO chief said that Europe is not big enough, the United States is not big enough. But together Brussels and Washington represent 50 per cent of the world’s GDP and 50 per cent of the world’s military market.

“So if you’re concerned about the rise of China, the military and economic strength of China, that makes it even more important that we stand together, Europe and North America in NATO,” Stoltenberg said.

In December, in its report ‘NATO 2030 – United for a New Era report’, it said that the organisation must devote more time, political resources, and action to counter the security challenges posed by China. It also recommended a special unit within the Joint Intelligence and Security Division (JISD) to monitor Russia-China cooperation impacting Euro-Atlantic security.

The report has stated that the internal political differences are “dangerous” as they help the “external actors, and in particular Russia and China, to exploit intra-Alliance differences and take advantage of individual Allies in ways that endanger their collective interests and security”.