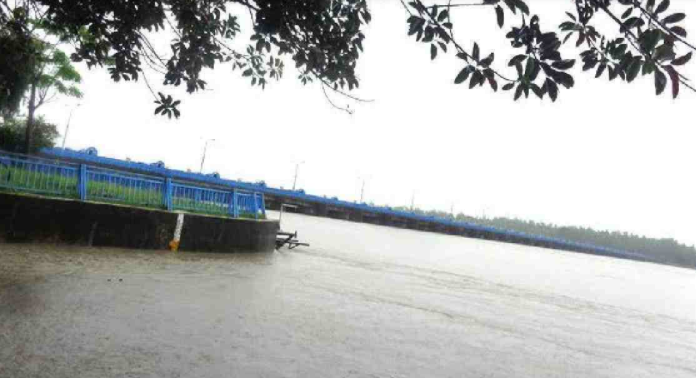 India will take some decisions, including implementation of Teesta water-sharing treaty, after elections in its West Bengal and Assam states.

Kabir Bin Anwar, senior secretary of Water Resources Ministry, came up with the remark at a press conference at the VIP lounge of Hazrat Shahjalal International Airport on Wednesday, detailing the meeting at the water secretary level with India.

The secretary-level meeting between water resources ministries of Bangladesh and India under the framework of the Joint Rivers Commission was held in Delhi on Tuesday. Anwar led the Bangladesh delegation while his counterpart Indian Water Resources Secretary Pankaj Kumar led the Indian delegation in the meeting.

During the press conference at the Dhaka airport’s VIP lounge upon his arrival from Delhi, Anwar said India has assured that decisions on a number of issues, including the implementation of the Teesta Treaty, will take place after the elections of West Bengal and Assam, according to a press release.

“There has also been progress on the issue of water from the Kushiyara River to the pump house at Rahimpur for irrigation. The issue of conducting a joint survey has been discussed as the water level of the Mahananda River has decreased,” Anwar said.

There has been a very positive and fruitful discussion, he said.

Responding to a reporter's question, Anwar said, "Indian Prime Minister Narendra Modi will be the guest of honour at programmes marking Bangabandhu’s birth centenary and the golden jubilee of independence. Moreover, they have elections ahead in West Bengal and Assam. So, I don't think there will be anything about the agreement.”

Bangladesh-India Secretary level meeting was held in August 2019. Although the Indian secretary was invited last year, it was delayed due to the coronavirus epidemic. So the meeting was held March 16 in New Delhi.

Mentioning that the two countries have agreed to save the river, Anwar said, "First the natural flow of the river must be ensured, then water distribution. Survey, inspection, data collection, etc will be done jointly to ensure better understanding between the two countries.

“Information exchanges of six identical rivers are now in final stage. It’ll be a framework agreement soon. The 54 identical rivers will be discussed in phases,” the Water Resources senior Secretary said.