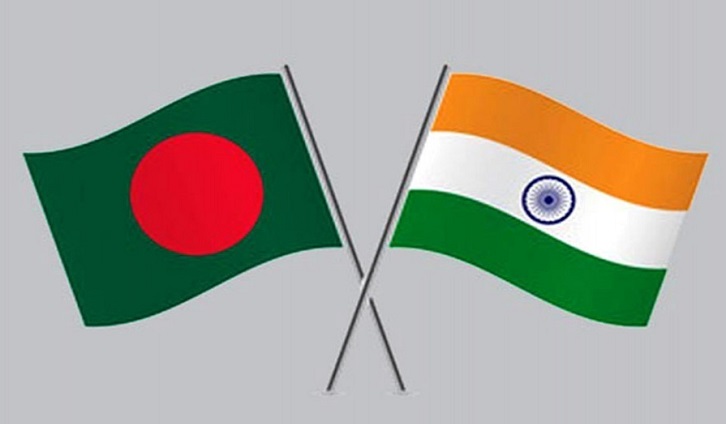 The Indian side at the meet reiterated its sincere commitment and continued efforts of New Delhi with regard to sharing of water resources of common rivers, ET has learnt.

The meeting took place ahead of PM’s March 26-27 Dhaka visit.

Both sides agreed to expand cooperation across an entire gamut of water resources issues including framework for sharing of river waters, mitigation of pollution, river bank protection, flood management, basin management etc. A Joint Technical Working Group will provide inputs on the matter, it has been further learnt.

Both sides agreed to schedule the next meeting at Secretary level under JRC framework at Dhaka at mutually convenient dates.