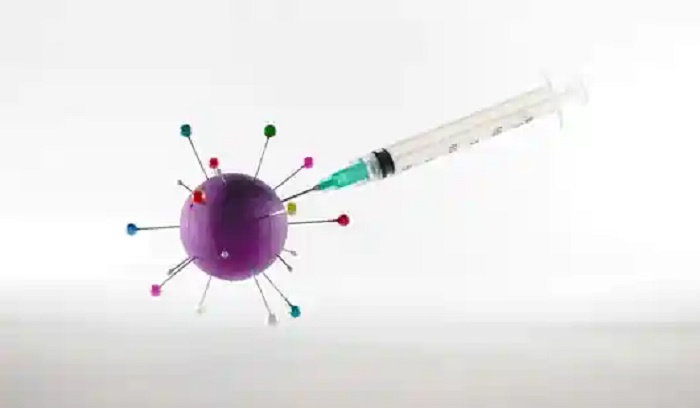 Moderna has begun testing its Covid-19 vaccine on children and infants between the ages of six months and 12 years old in a study, as the pharmaceutical company seeks to expand approval for its vaccine to children, the company said on Tuesday.

The company said that that the first participants in the KidCOVE study on pediatric Covid-19 vaccinations had been dosed. Moderna is the first of the companies with vaccines authorized in the U.S. to launch testing among infants.

"The first participants have been dosed in the Phase 2/3 study, called the KidCOVE study, of mRNA-1273, the Company's vaccine candidate against Covid-19, in children ages 6 months to less than 12 years," the company said.

According to CNN, the clinical trial, called the KidCOVE study, will enroll approximately 6,750 children in the US and Canada between the ages of 6 months and 11 years old.