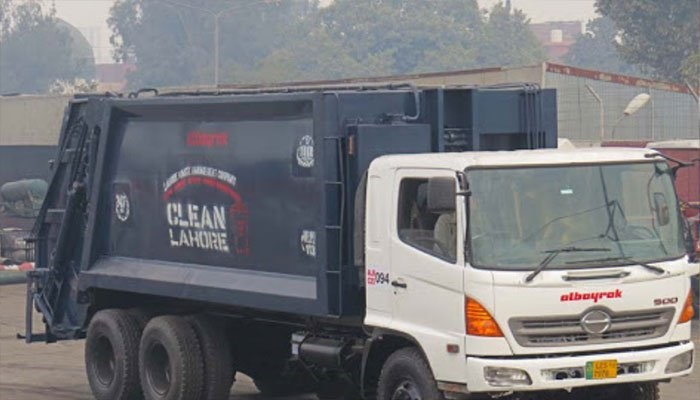 They said that LWMC has yet to clear pending payments of the company while it has detained over 300 vehicles out of which only 81 were to be donated to LWMC after the clearance of payment. Yawar Abbas assured full cooperation to the Turkish company’s delegation and called for resolving all issues by mutual consent. The Chairman further said that Pakistan and Turkey have strong brotherly relations and we stand with our Turkish brothers.

Meanwhile, the Lahore Waste Management Company (LWMC) has decided to purchase machinery worth billions of rupees. The decision was taken in 113th meeting of Board of Directors of LWMC held in the chair of Member Board of Directors Barrister Amir Zafar Khan here on Friday.

In order to ensure the exemplary cleanliness arrangements in the city LWMC is going to procure 914 new vehicles which includes 68 mechanical washer & sweepers, 556 mini dumpers, 151 compactors, 06 excavators, 20 loaders, 59 chain arm rolls and 54 dumpers. In addition to this BoD gave permission to award secondary waste collection for 3 years rather than 1 year.Furthermore, BoDs gave directions for the construction of wall-boundary at 20 transit/collection points of the city to prepare revenue generation plan for self-sustainability.