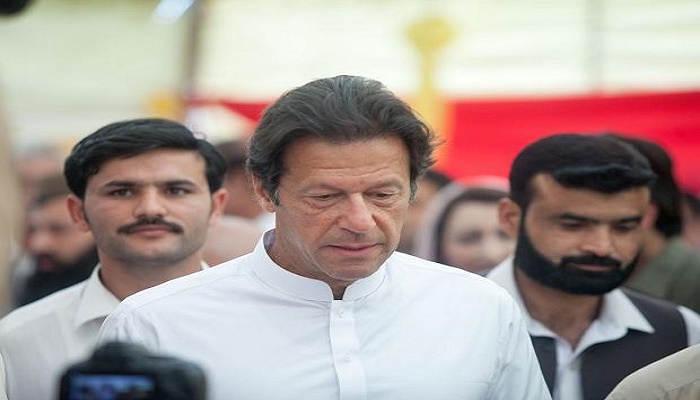 Lashing out at the Prime Minister Imran Khan-led Pakistan Tehreek-e-Insaf (PTI) government in Pakistan, opposition leader Javed Latif on Sunday said that some 'incompetent people have been imposed on the nation'.

Latif was addressing Pakistan Muslim League-Nawaz (PML-N) workers, who had gathered outside his residence, according to Geo News.

Instructing the workers to prepare for the long march under the banner of the opposition alliance Pakistan Democratic Movement (PDM), Latif said: "The purpose of the march is to get rid of this incompetent [government]. For the march, caravans should leave every neighbourhood and union council of [the city]."

He also said that even if someone sees the future generations of Pakistan "sinking" or moving towards a decline, they are expected to stay silent for the fear of being labelled a traitor.

"Call me a traitor, hang me, but we will not let Pakistan sink as long as we are alive," Latif said.

Earlier, Latif had said that if anything happens to Maryam Nawaz, then "PML-N will not say Pakistan Khappay (we want Pakistan)", unlike Zardari, who had used those words after former PM Benazir Bhutto was assassinated, reported Geo News.

Following the comment, PTI Central Punjab had announced a protest against the remarks made by Latif.