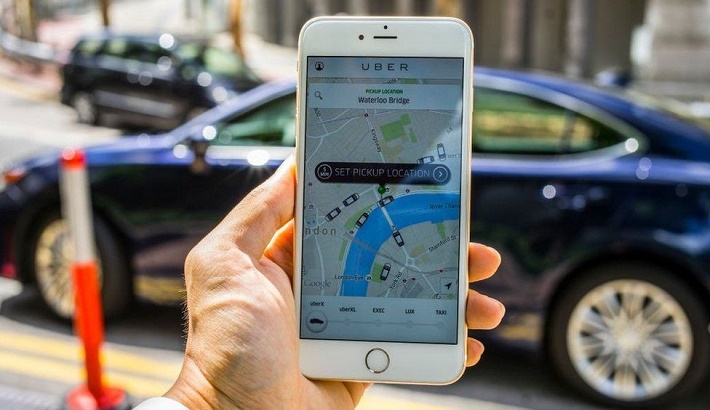 Uber says it will give its 70,000 UK drivers a guaranteed minimum wage, holiday pay and pensions.

The ride-hailing app giant said drivers would earn at least the UK's National Living Wage, paid to the over-25s, of £8.72 an hour.

It comes one month after the US firm lost a legal battle in the UK, begun in 2016, over drivers' status.

Uber told the BBC it did not expect the change in drivers' conditions to mean higher fares.

The company is being challenged by its drivers in multiple countries over whether they should be classed as workers or self-employed.

Uber said the changes to its UK drivers' pay would come in almost instantly, from Wednesday, and form an earnings floor, not an earnings ceiling.

The company said the new rates would come on top of free insurance to cover sickness, injury and maternity and paternity payments which have been in place for all drivers since 2018.