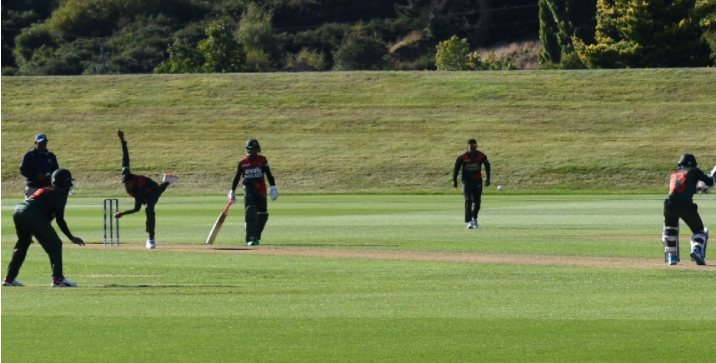 Bangladesh national team ended their practice camp in Queenstown with an intra-squad practice game on Tuesday. The Tigers are now set to travel to Dunedin for the first match of the three-match ODI series starting from March 20.

Before leaving Queenstown, the Tigers played an intra-squad game being divided into two groups— Tamim XI and Najmul XI.

Tamim XI batted first and scored 233 for five in 50 overs as Mohammad Mithun scored 66 for them. Rubel Hossain bagged four wickets. In reply, Najmul XI scored 235 for one in 46.5 overs as Liton Das, Mushfiqur Rahim and Mehidy Hasan hit 59, 54 and 50 respectively.

Mehidy said it was a good practice session for the team ahead of the main series.

“The weather was very good. The bowlers got some advantage,” Mehidy told the media in a video message. “Rubel (Hossain) took four wickets. He bowled at the right areas maintaining a good length. Along with him, (Mohammad) Saifuddin and Shoriful (Islam) also bowled well.”

Before having a week-long practice camp in Queenstown, the Bangladesh team was in Christchurch to complete their two-week-long strict quarantine.

The New Zealand series will be kicked off on March 20 with an ODI at the University Oval, Dunedin. The remaining two ODIs will be played on March 23 and 26 at the Hagley Oval, Christchurch and Basin Reserve, Wellington respectively.

Bangladesh is yet to win any international game in New Zealand. However, the team is more confident now more than ever to end this drought.

After the New Zealand tour, Tigers will tour Sri Lanka for a two-match Test series which is a part of the World Test Championship. However, the schedule of the Sri Lanka tour is yet to be finalized.